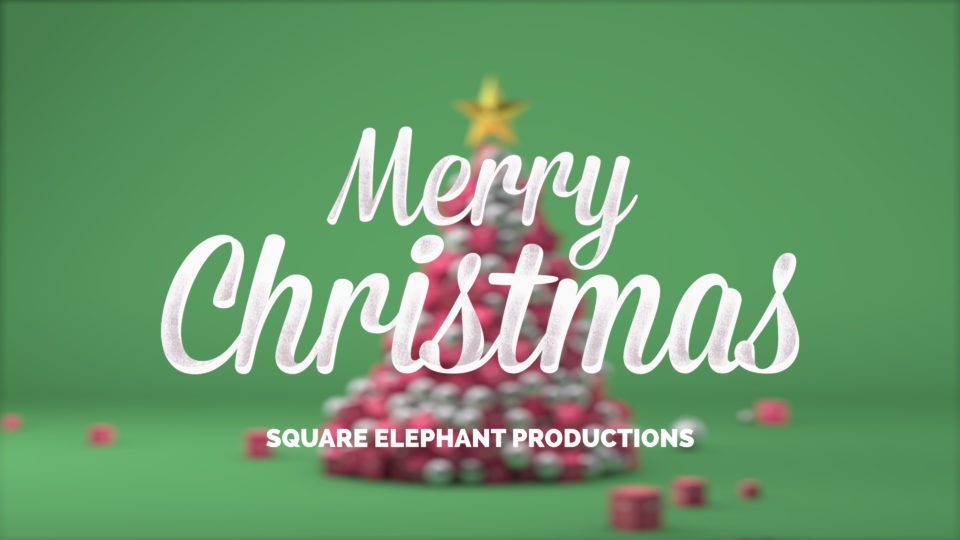 We hope you enjoy this year Christmas video Card from Square Elephant Productions. This years card was designed by our very own Finn Hitchcock. This concept allowed Finn to show off his amazing cinema 4D skills while resulting in a really sparkly & exciting animated Christmas card. Best wishes for a wonderful Christmas and a[…] 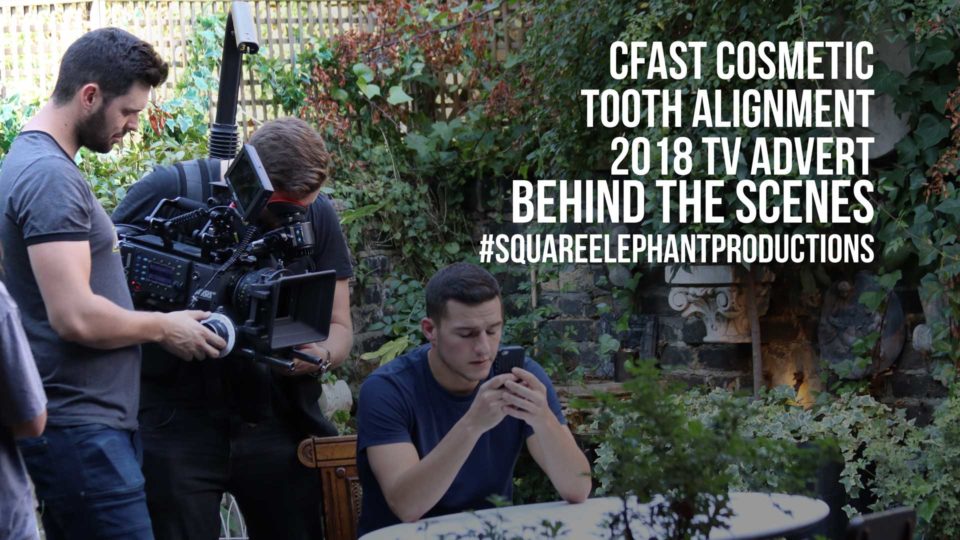 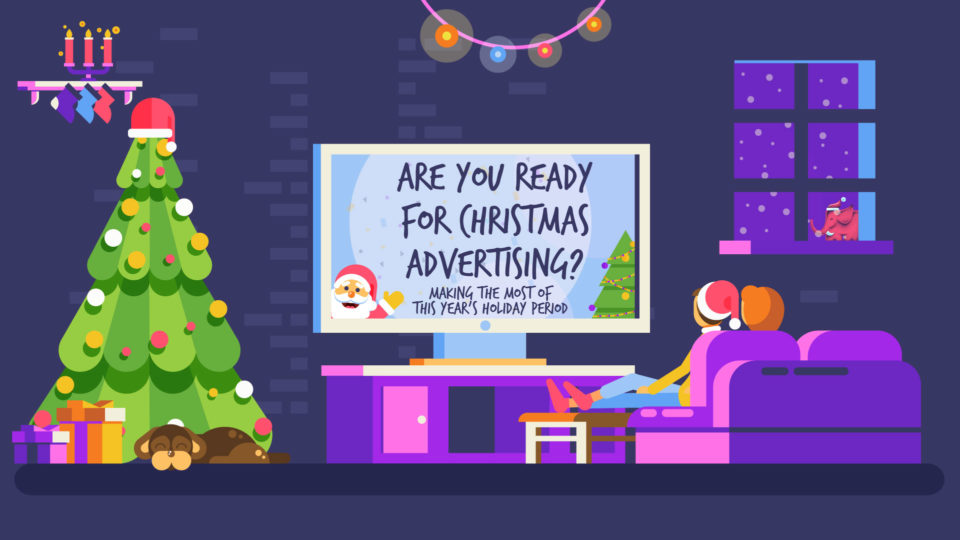 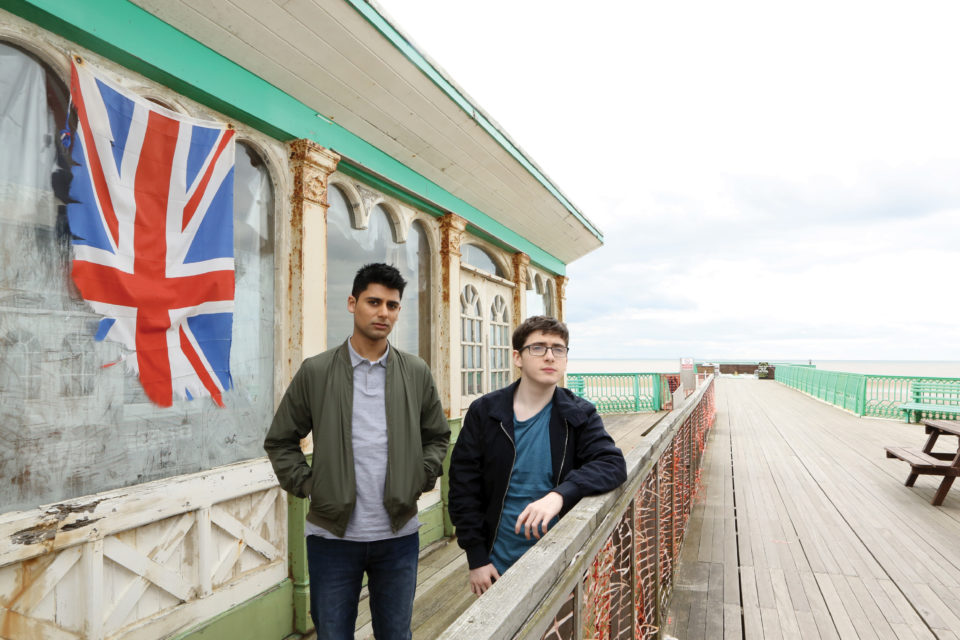 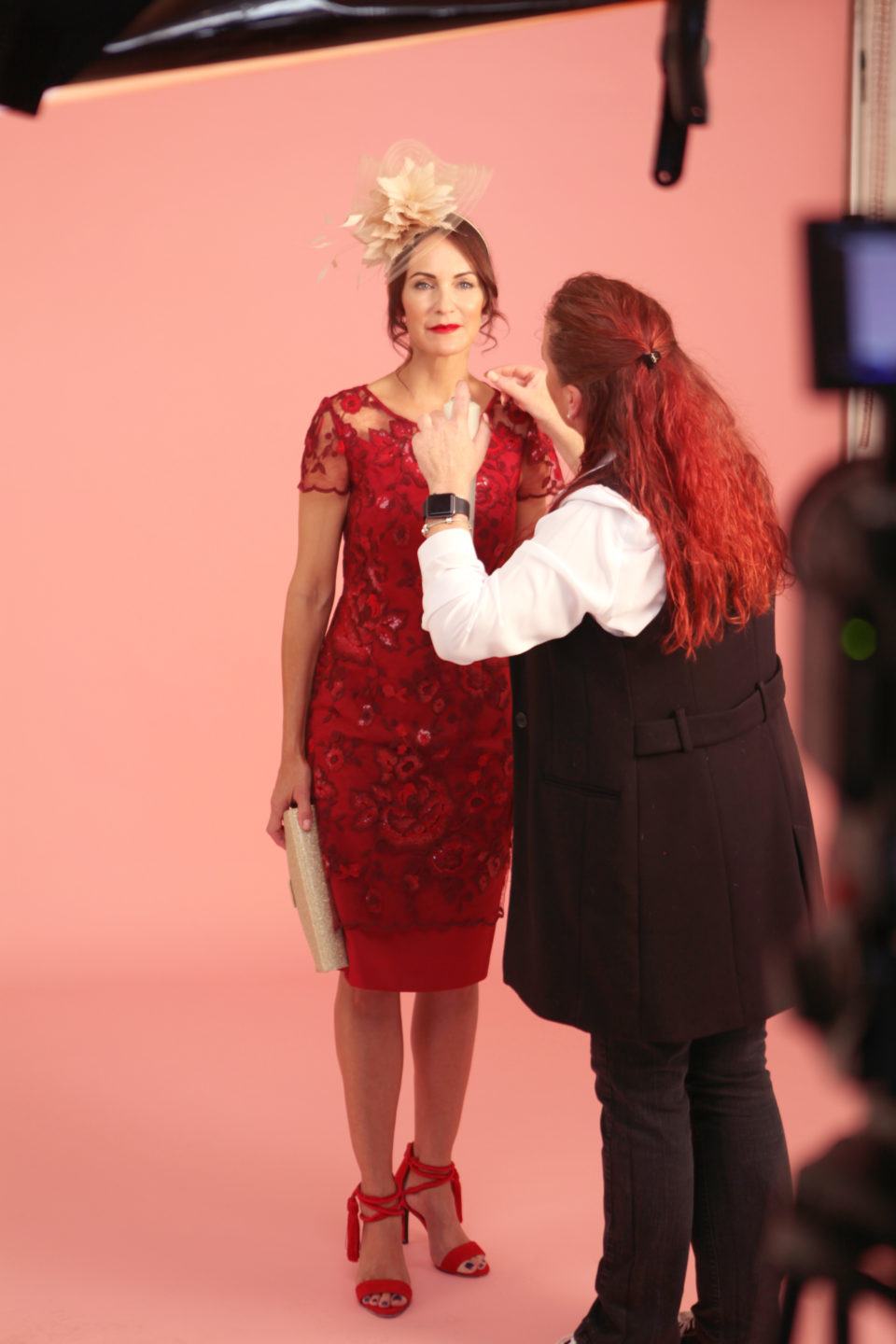 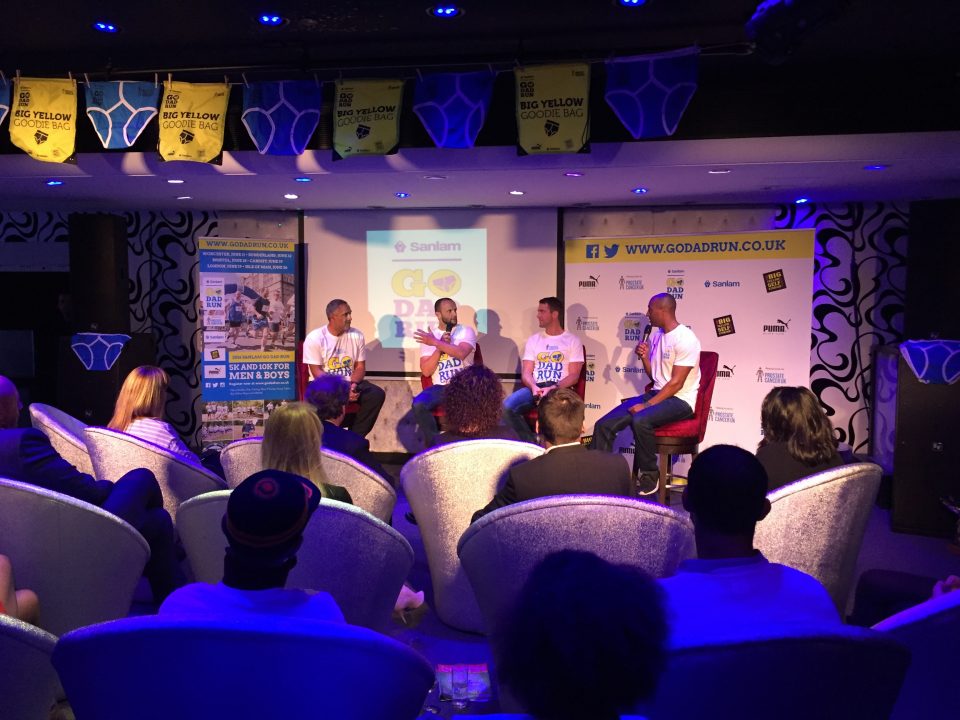 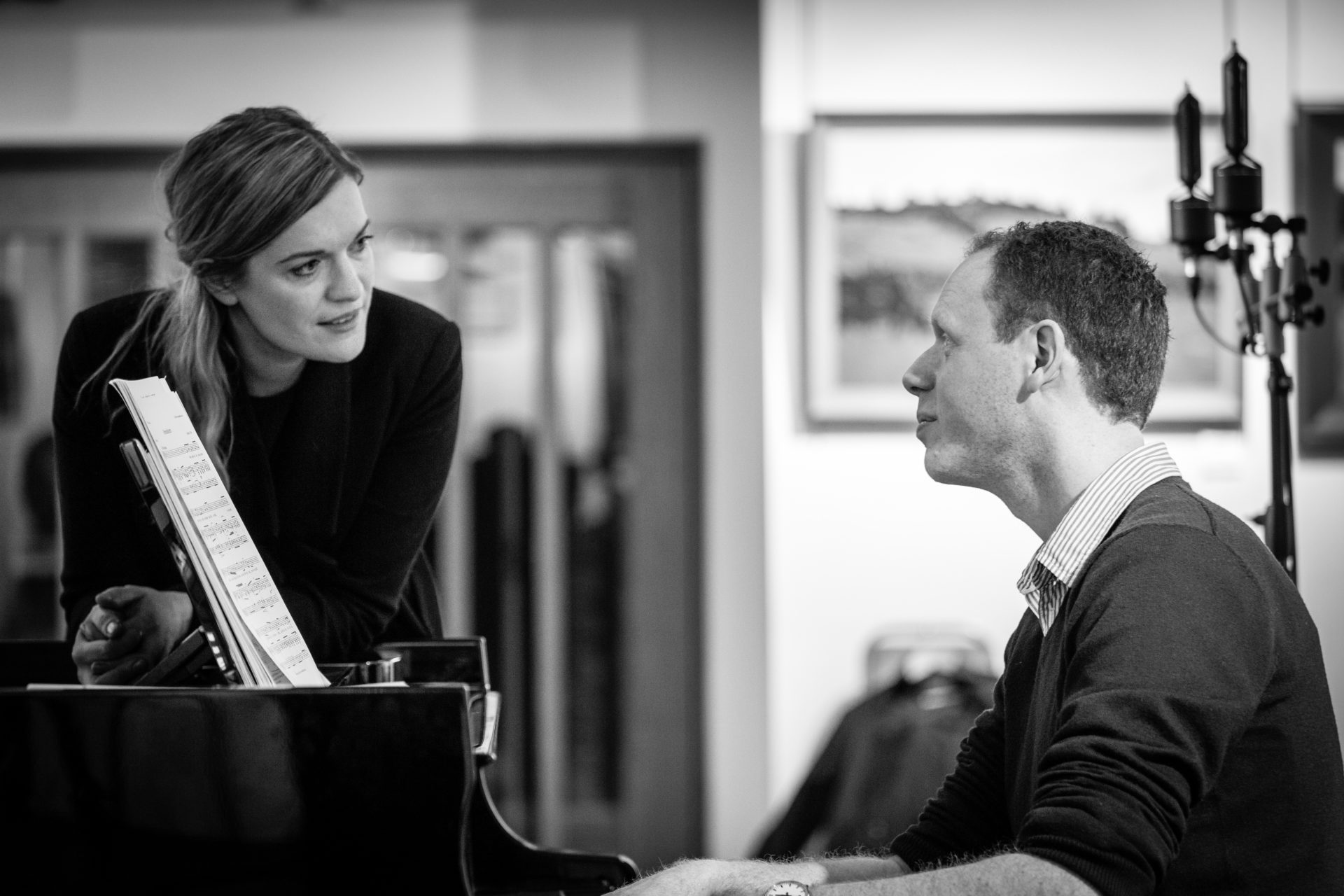 Ruby Hughes began her musical studies as a cellist graduating from the Guildhall School of Music in London. She went on to study voice at the Hochschule für Musik und Theater, Munich and was awarded a Royal Philharmonic Society Susan Chilcott award to support her post graduate studies there. She gained a full scholarship to study with Lillian Watson at the Royal College of Music, London, graduating in July 2009. 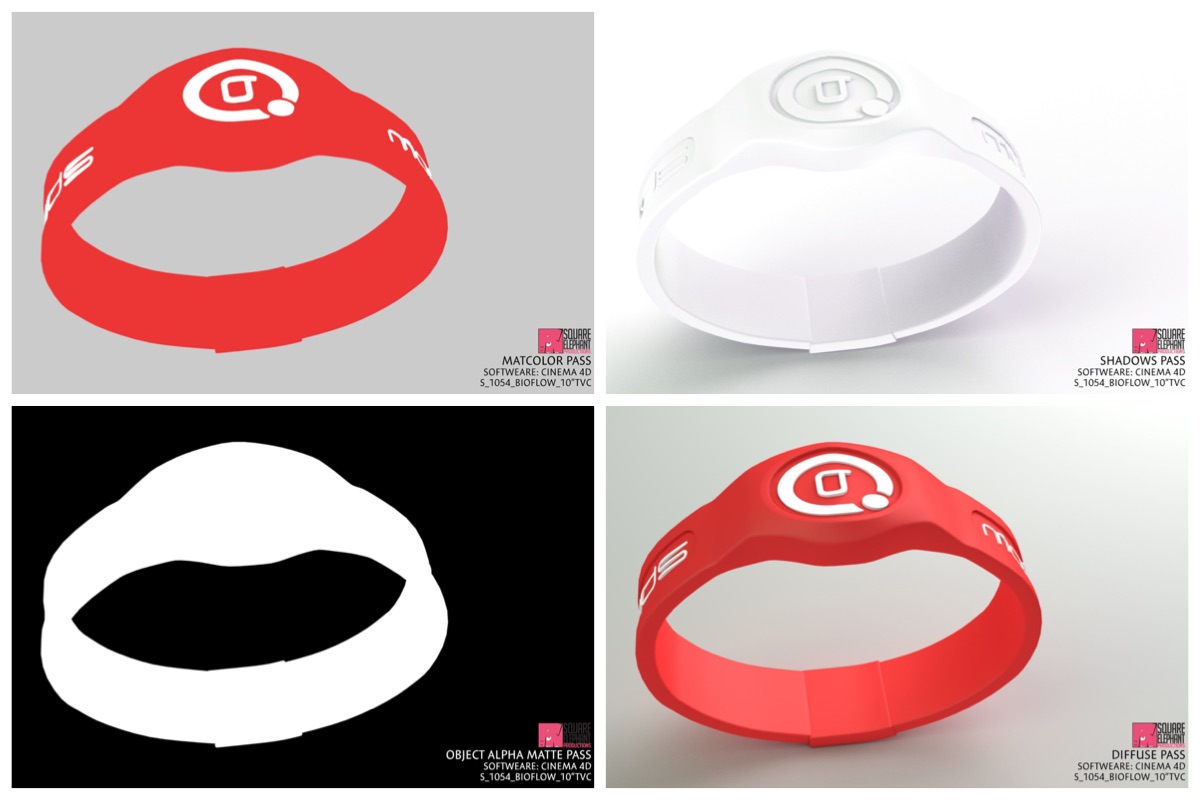 During this incredibly challenging and difficult time for businesses of all sizes, we know the ability to communicate has never been more important and we are here to help you with that. https://t.co/wYSIYyaImf #TuesdayThoughts #workingfromhometips #businesssupport #businessleads
View on Twitter
0
0 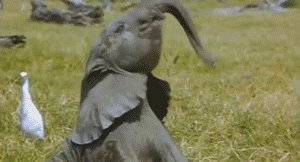 The film, television and advertising industry employs thousands of people as editors, graphics & motion designers, camera & light assistants who are paid on a daily basis.
We hope that the UK government creates an Income Protection Fund to support these people. #caronavirusuk
View on Twitter
3
7

The biggest impact of #caronavirusoutbreak will be felt by the self-employed people in the UK as they account for over 15% of the workforce and we know that so many people across the creative arts face a worrying and uncertain time until this has passed.
https://t.co/ynwGfKozSC
View on Twitter
1
3