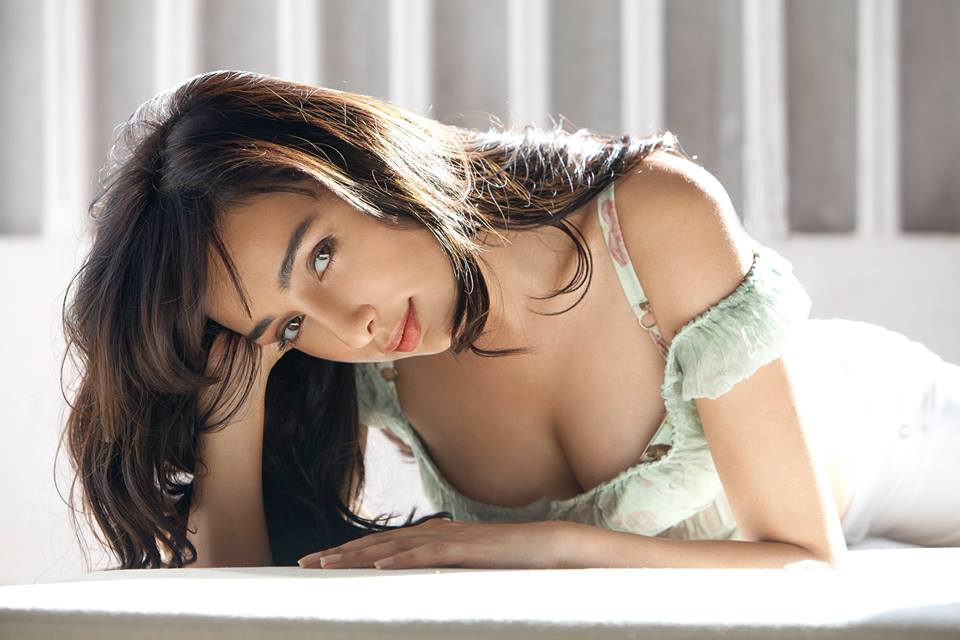 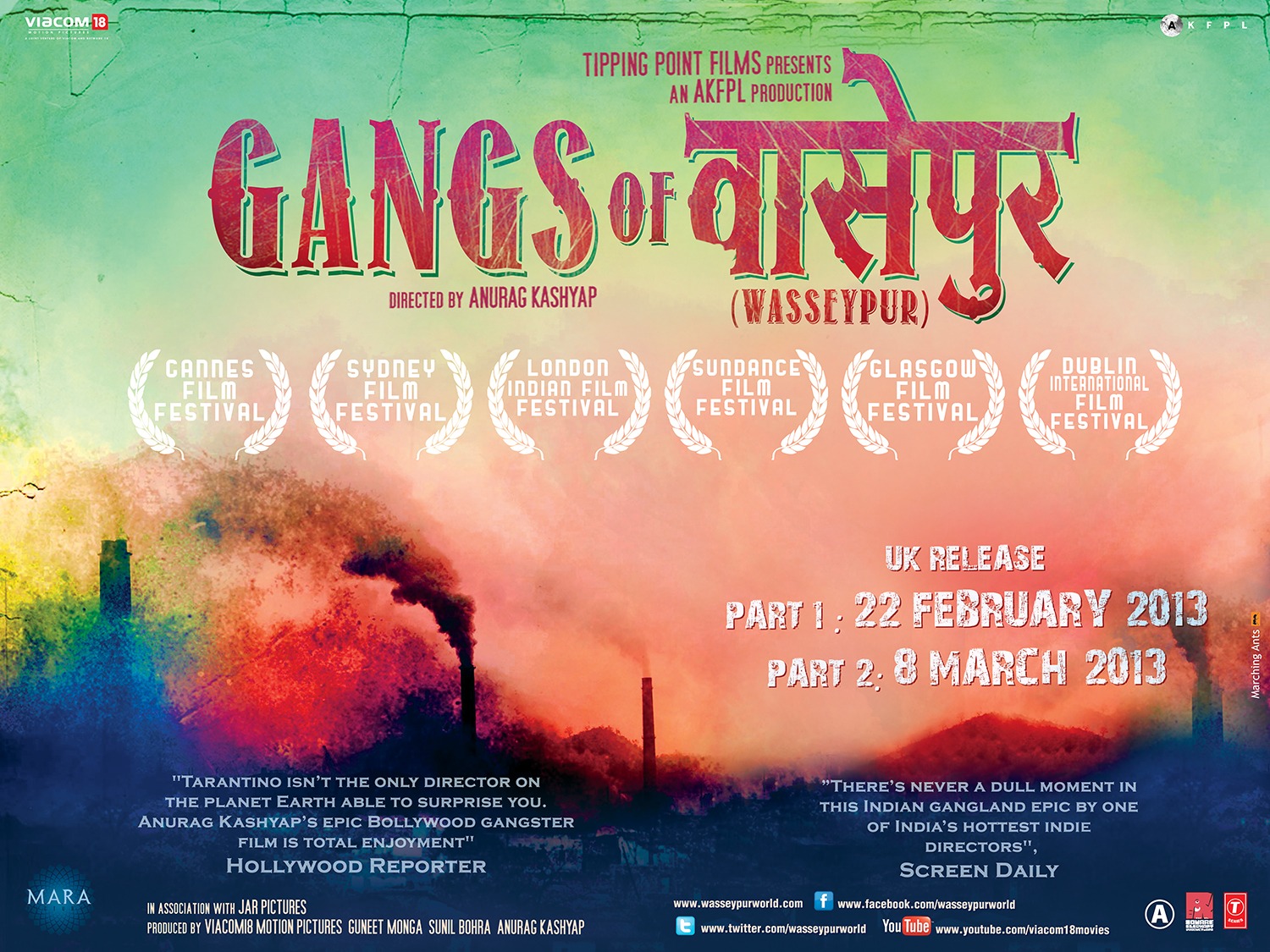 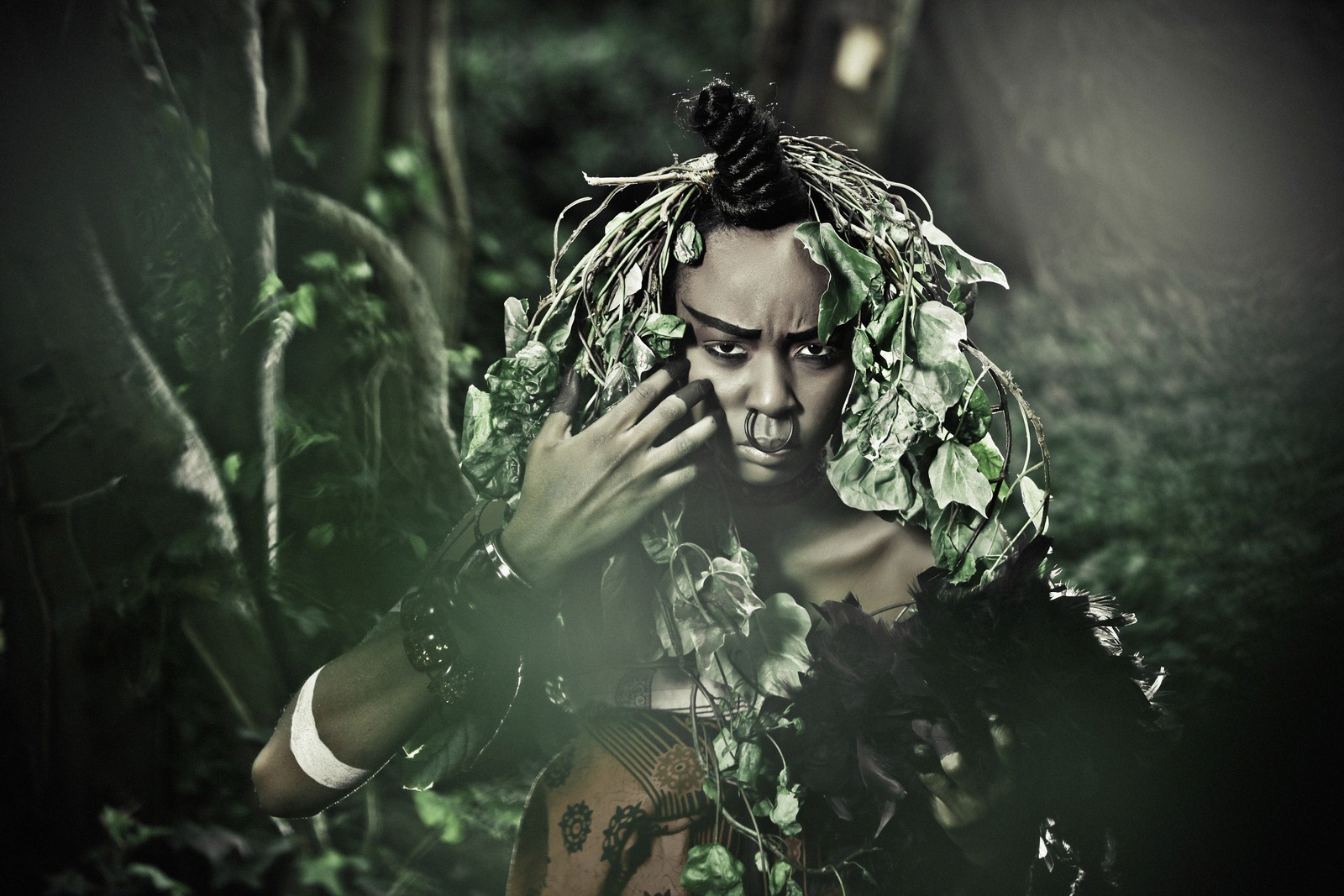 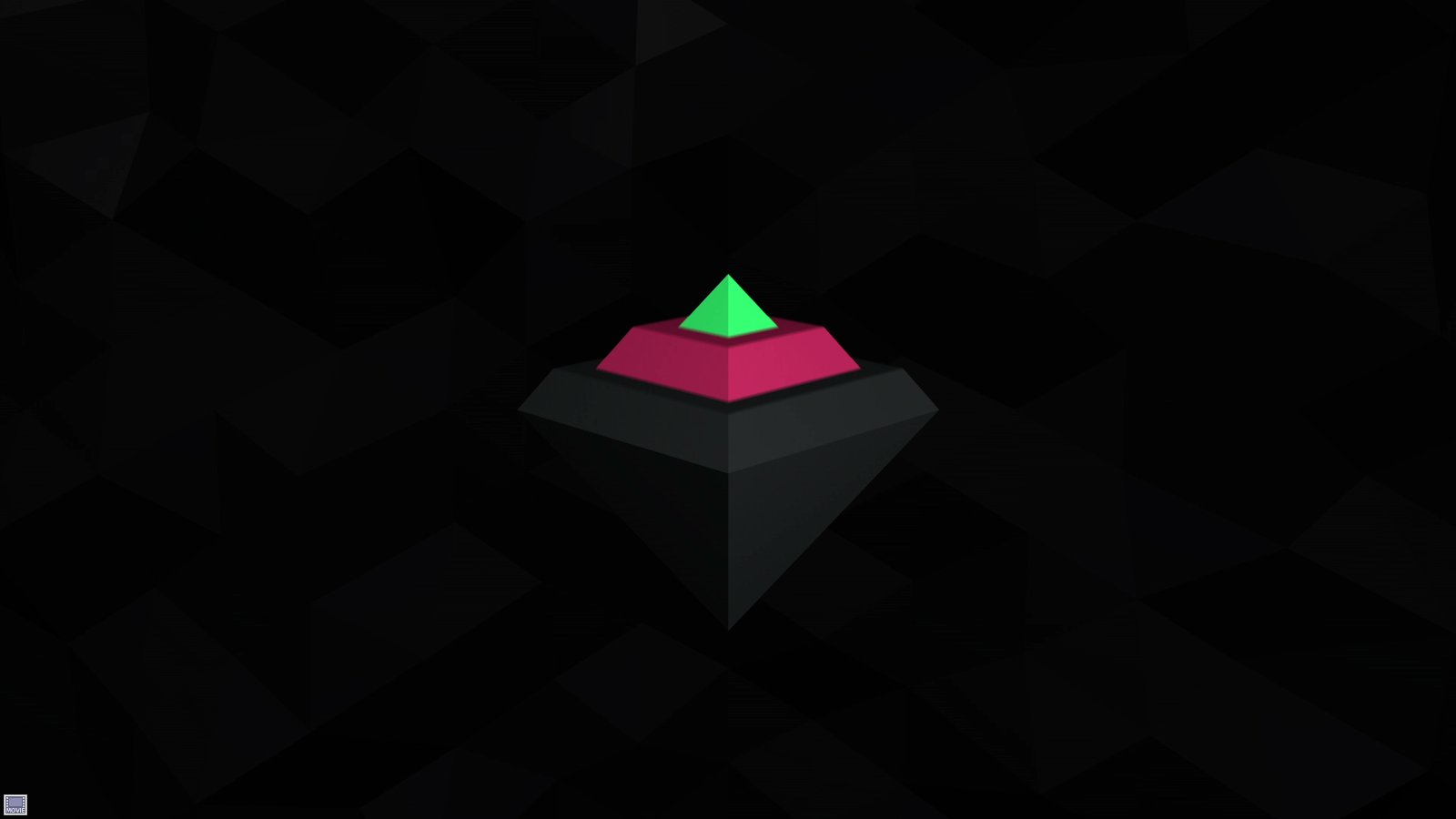 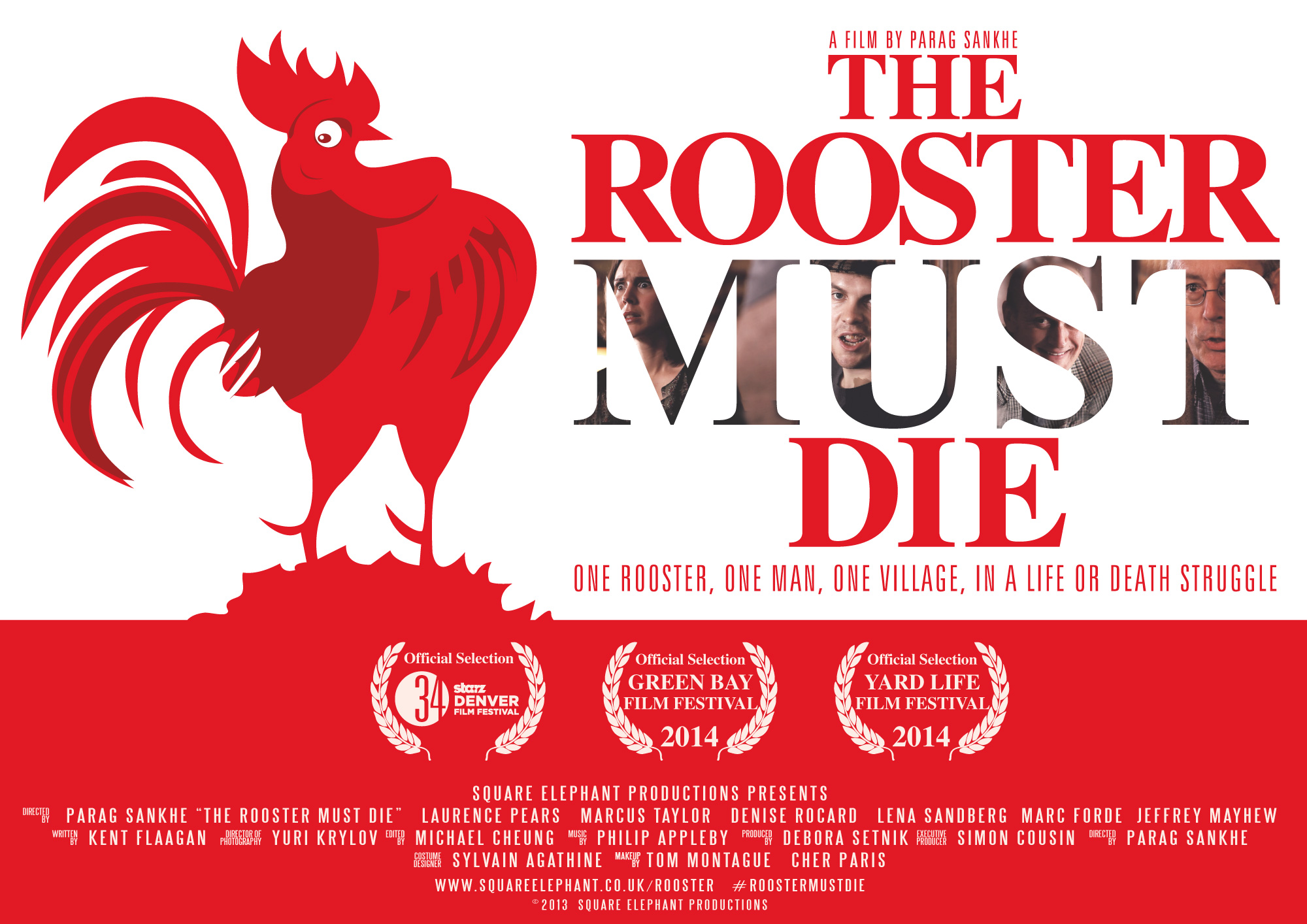 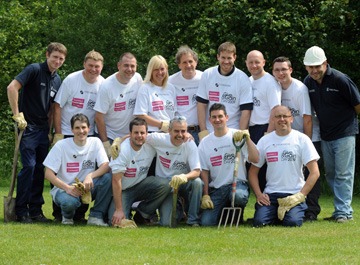 Gain Day 2012, the UK’s only national day of employee volunteering, is taking place on Friday 18th May 2012. Join thousands of employees around the world in making a difference to those communities who need it most. 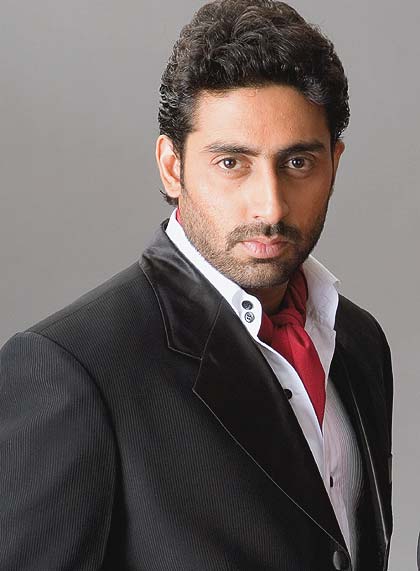 Abhishek on his latest Player(Bollywood remake of of The Italian Job), Oprah Winfrey’s Indian tour and more. Brought to you exclusively by Square Elephant Productions in association with CNN IbnLive. 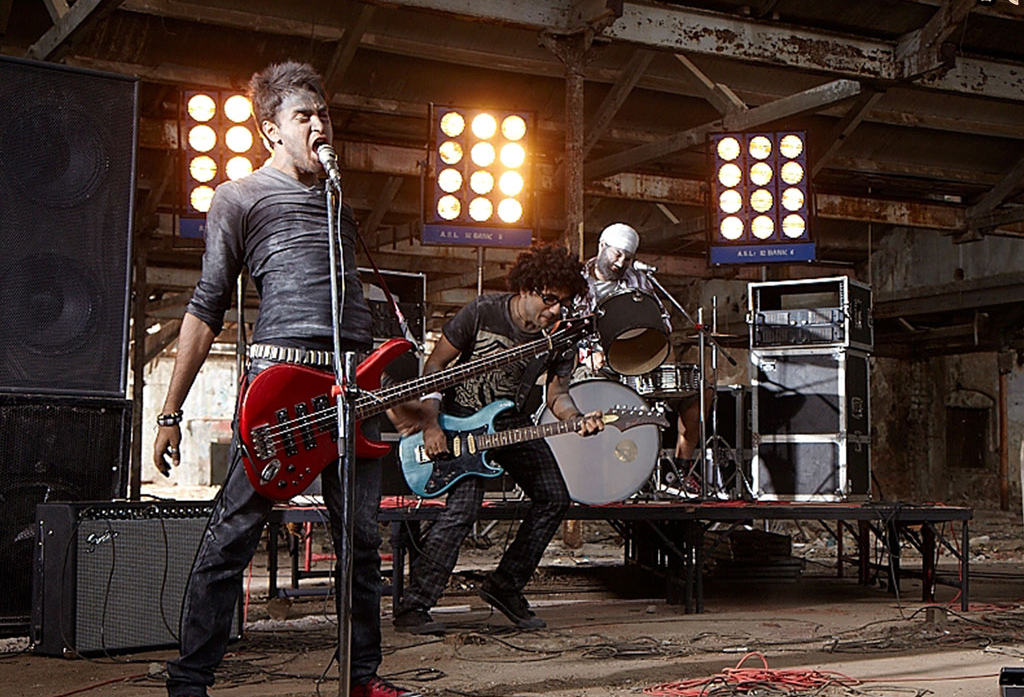 Abhinay Deo is now in the top league with the Imran Khan-starrer ‘Delhi Belly’.we talk with him on cinema and more. Brought to you exclusively by IBNLive in association with Square Elephant Productions. 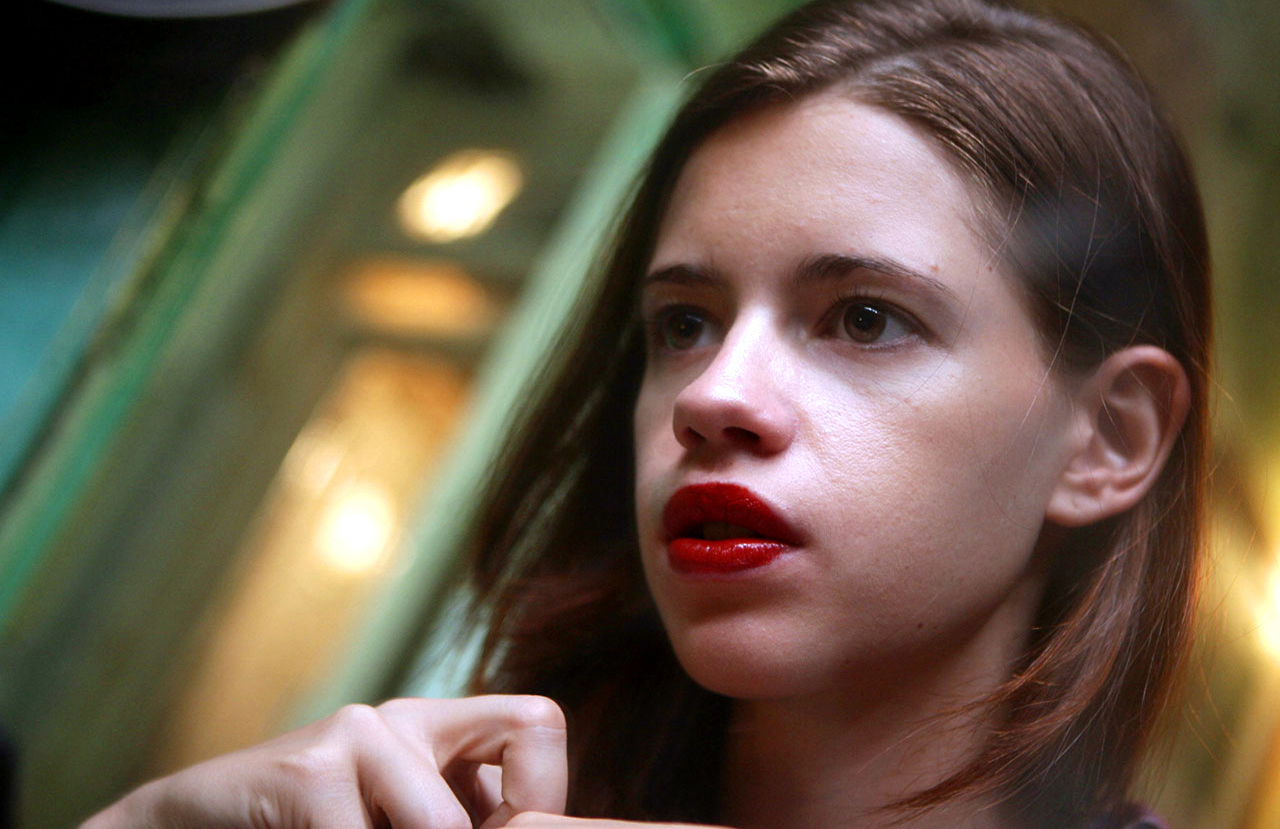 Filmmaker anurag kashyap gets candid at london indian film festival’s uk premiere ‘That Girl In Yellow Boots’.
Brought to you exclusively by IBNLive in association with Square Elephant Productions. 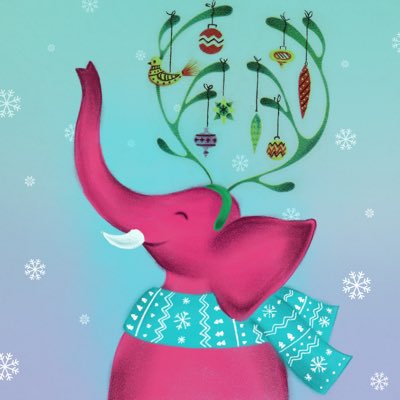 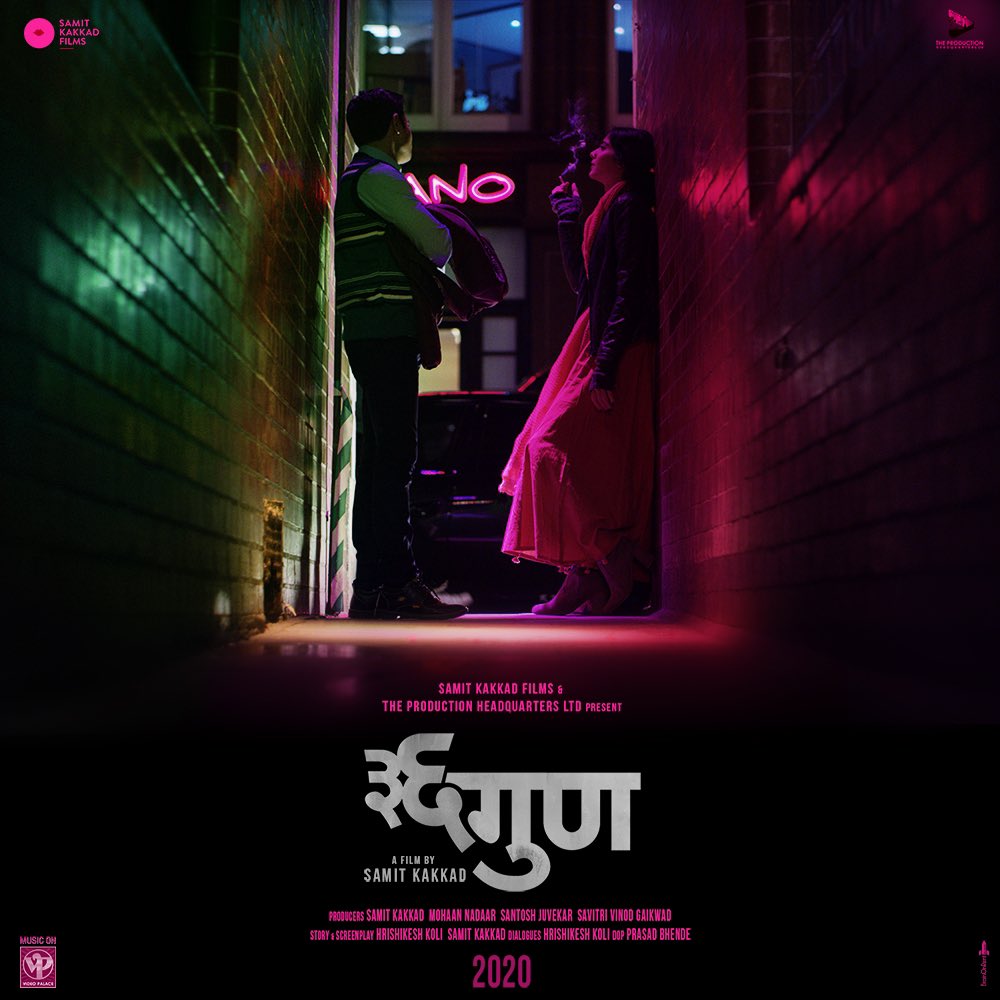