Escape From History follows Manic Street Preachers in the aftermath of Richey Edwards’ disappearance, documenting the process behind 1996’s phenomenally successful ‘Everything Must Go’.

The film is directed by Kieran Evans, a long-time associate of the band who has previously worked on each of the music videos from the group’s last two albums, ‘Rewind The Film’ and ‘Futurology’. 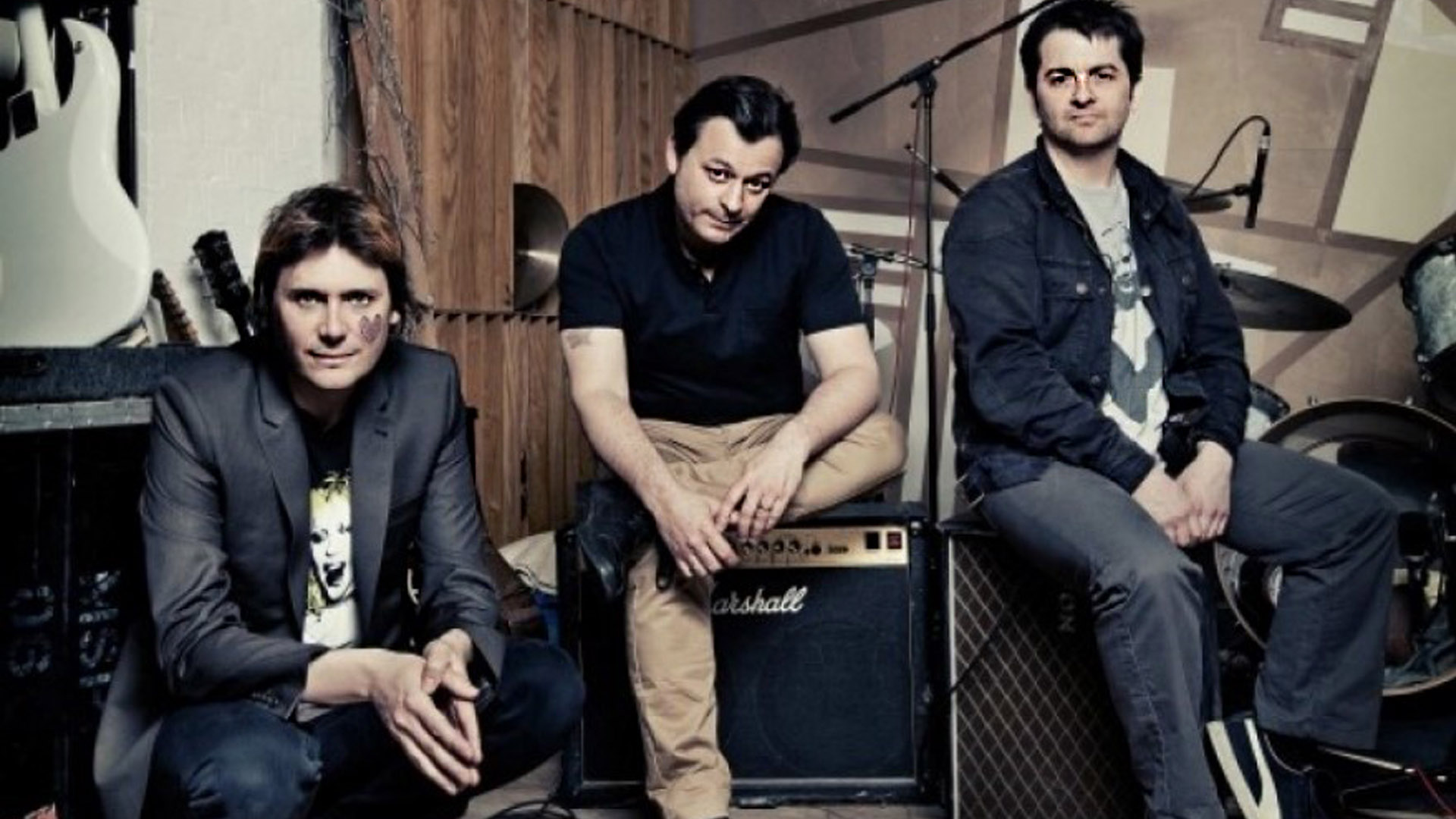