By Blog May 22, 2022 No Comments on India unveils 30% filming incentive for international productions 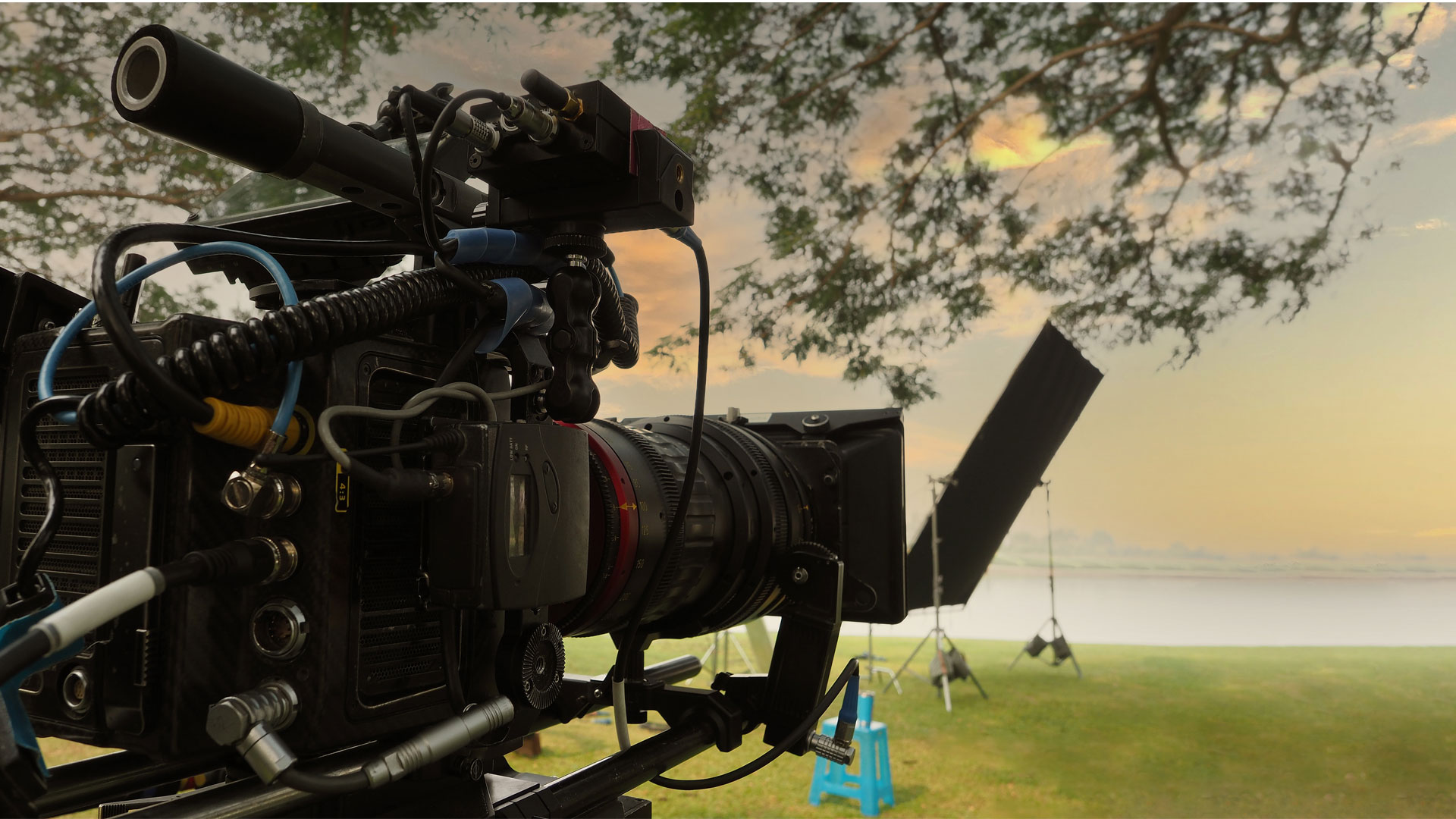 The Government of India will reimburse up to 30% of eligible production expenses up to a maximum of INR 20 million (US$260,000). An additional 5% up to a maximum of INR 5 million (US$65,000) will be granted to productions employing 15% or more workers in India. The minimum spend threshold for qualifying production spend is INR 25 million (US$325,000). The minimum spending threshold does not apply to documentaries.
International productions that have been granted filming permits for India are eligible to apply for reimbursement, which applies to films, TV and streaming series, reality TV, documentaries, and post-production and VFX services. The applicant must be a (Indian) service or production company that is responsible for arranging all purchasing, hiring and production-related expenses on behalf of the international producer.

The incentive scheme will be administered by India’s Film Facilitation Office (FFO), which operates under the aegis of the National Film Development Corporation. There is a two-step approval process. An interim approval needs to be applied for four weeks before production commences in India. When this is obtained, the FFO will issue an interim approval certificate valid for 12 months.

A final approval needs to be applied for within 90 days after project completion. On successful evaluation and audit of the application, 85% of the eligible incentives will be disbursed. The remaining 15% will be released once the FFO receives a copy of the film, which needs to have the “Filmed in India” credit and the FFO logo displayed prominently.

Square Elephant Productions has many partners in India, and we can help unable this scheme to UK based productions.