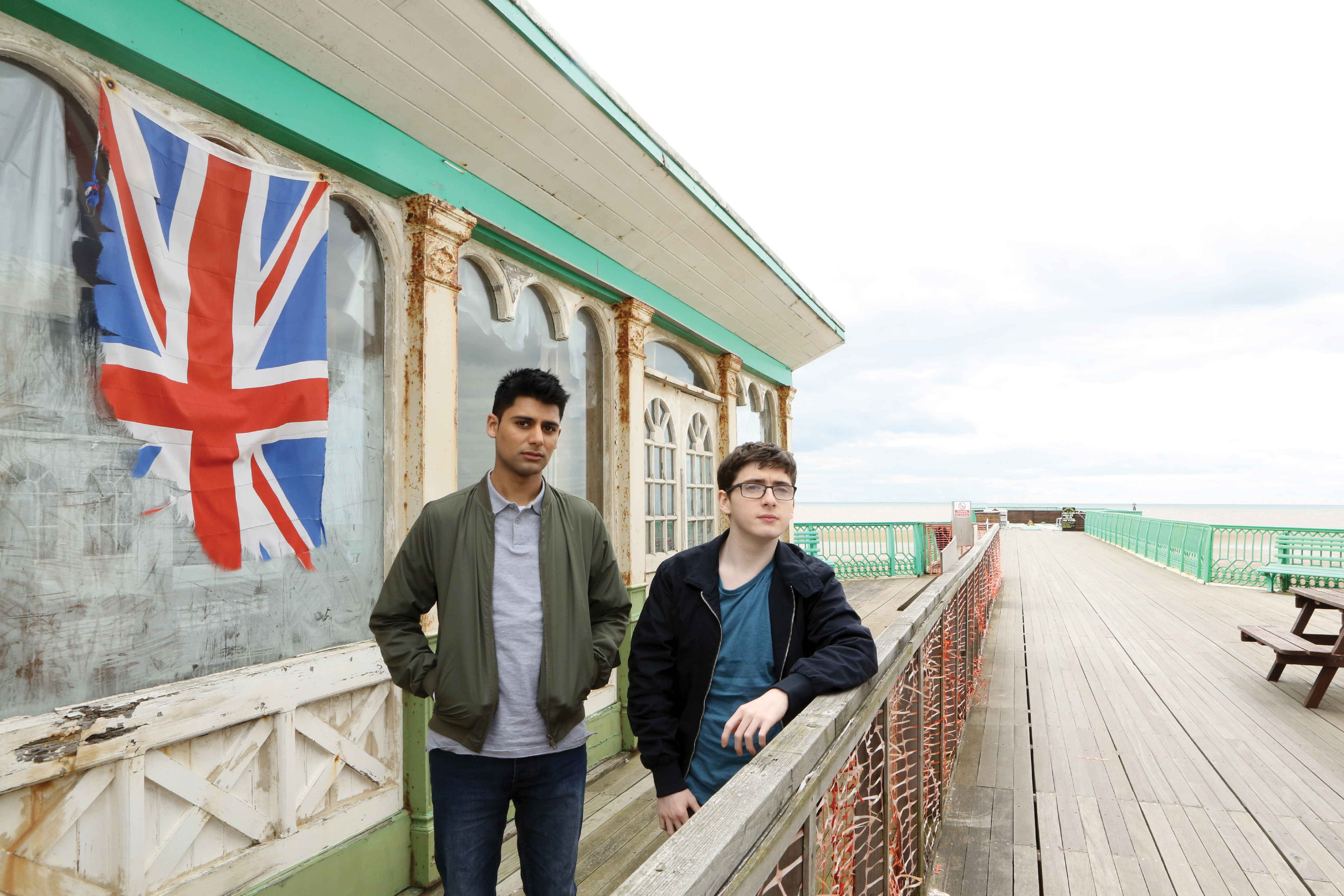 We’re excited to be part of The Bagri Foundation London Indian Film Festival 2018, The Film Festival will open with the world premiere of “Life of Pi” producer David Womark’s “Love, Sonia” on June 21 at Empire Leicester Square.

The film revolves around two sisters forced into prostitution in Mumbai.

Square Elephant Production has produced series of video content for the film festival including the trailer for London Birmingham and Manchester and pre-film on-screen programme and Digital Cinema Package’s (DCP).

The Film Festival will be Running from 21st to 29th June in London with additional events taking place in Birmingham and, for the first time, in Manchester, it features some of the most prestigious and thought-provoking new independent films from the Indian sub-continent.

Some of the venues in London are BFI Southbank, Cineworld Leicester Square and Wembley, the Barbican, Picturehouses Central, Crouch End and Stratford, Watermans Art Centre, Genesis, LSE and SOAS.