This seamless collaboration between human creative minds and artificial intelligence showcases how the emotional and the data-driven can come together to create a brand-new piece of art, sparking an interesting debate on the role of AI in the future of cinema.

‘Fellini Forward’ marks an important milestone in exploring how AI can impact the future of creative filmmaking. As a director, it was thrilling to be a part of this art experiment and a unique opportunity to have a creative dialogue with one of the most influential filmmakers of the 20th Century. Working with the AI toolkit often felt like the Maestro himself sitting next to you in the room and sharing his vision. Breathtaking.’

The short film premiered at the 78th Venice Film Festival, followed by the screening of the documentary at the 59th New York Film Festival and its general release on Prime Video in the USA, UK, Italy, Germany and Australia. Following the release, an exclusive panel event hosted by Variety Magazine shared insights from key contributors and covered the project’s ground-breaking intersection of art and technology.

The DCP for the documentary was Produced by Square Elephant Productions. 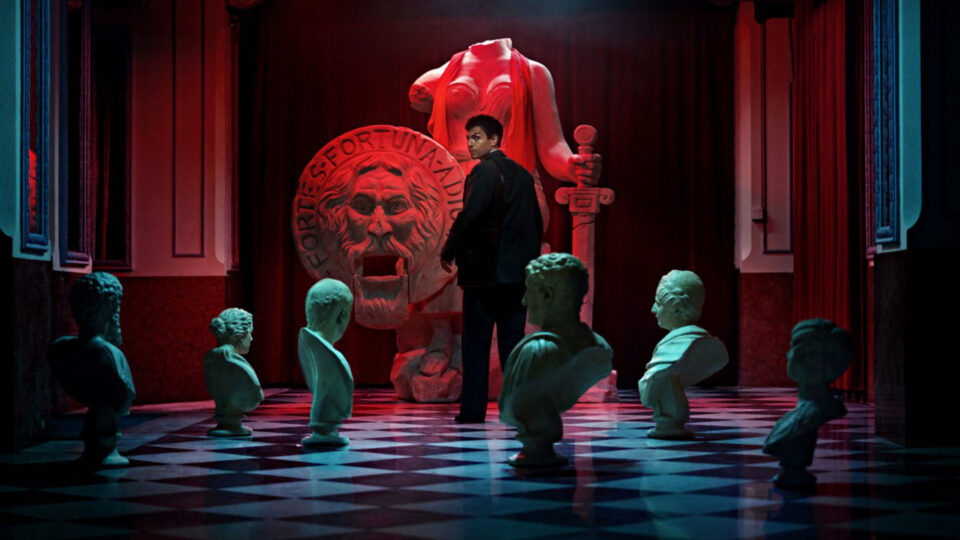 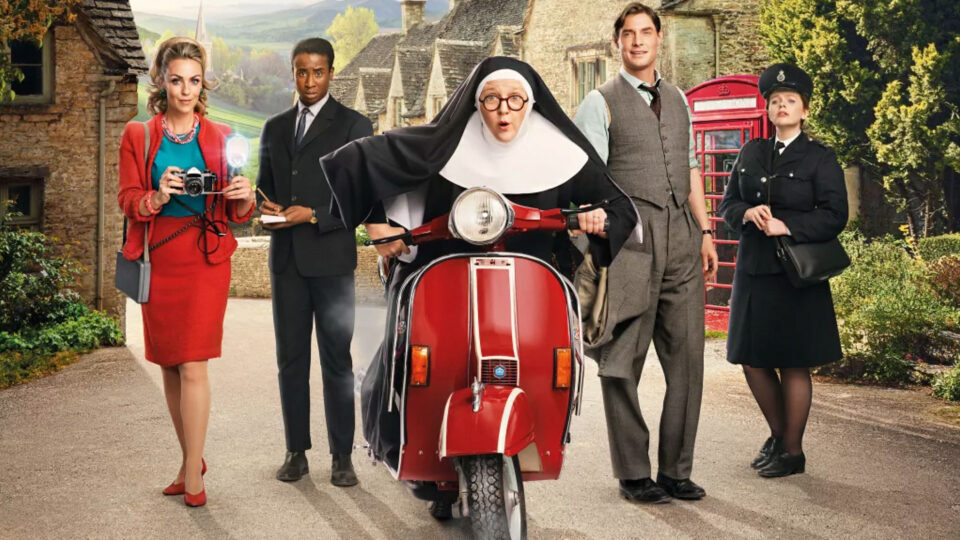 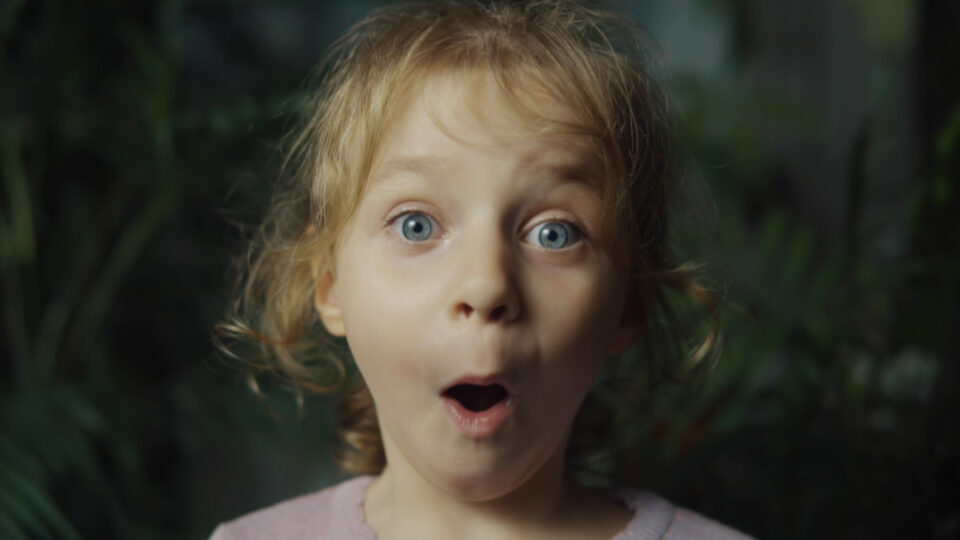 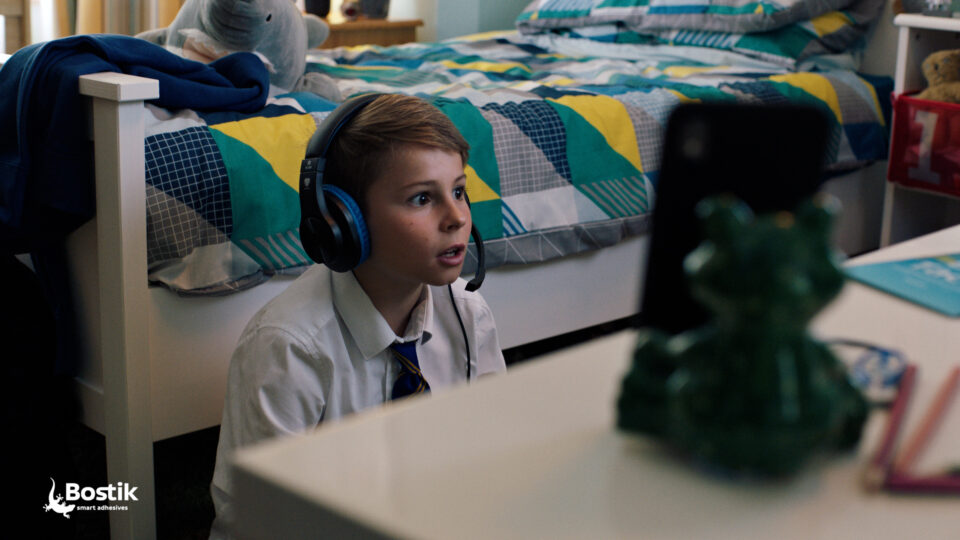 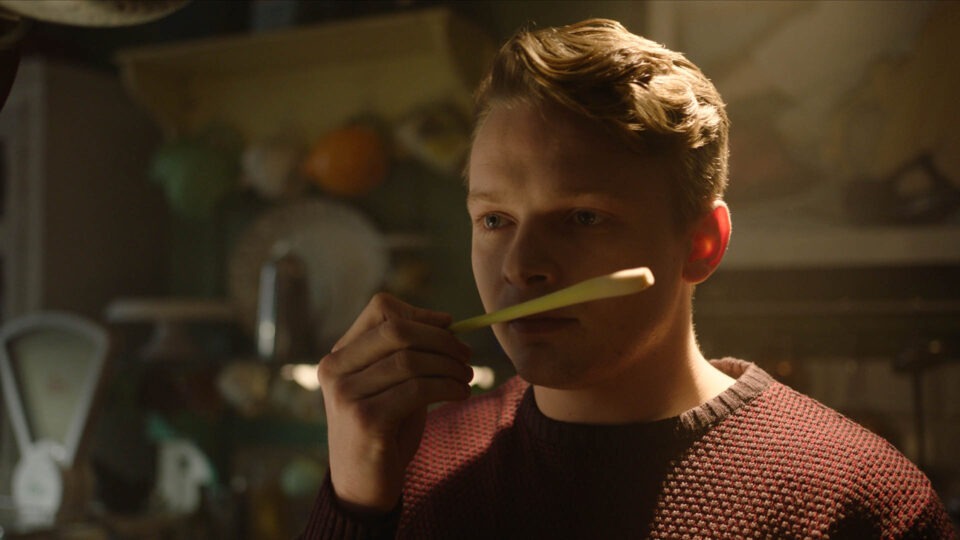 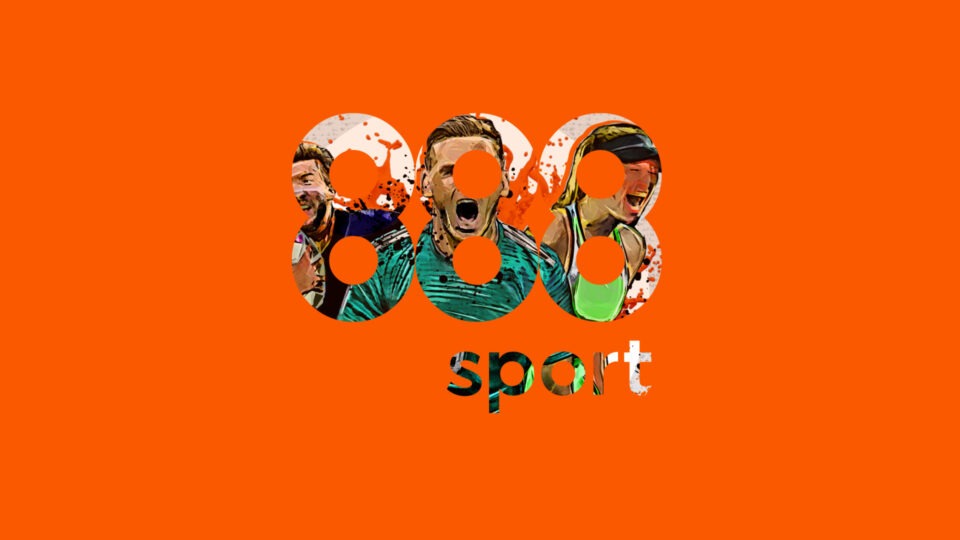 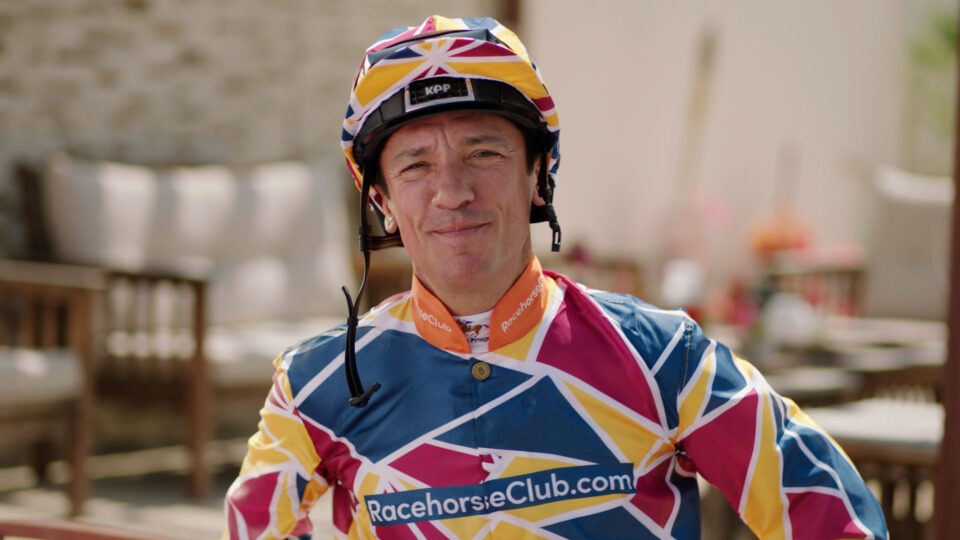 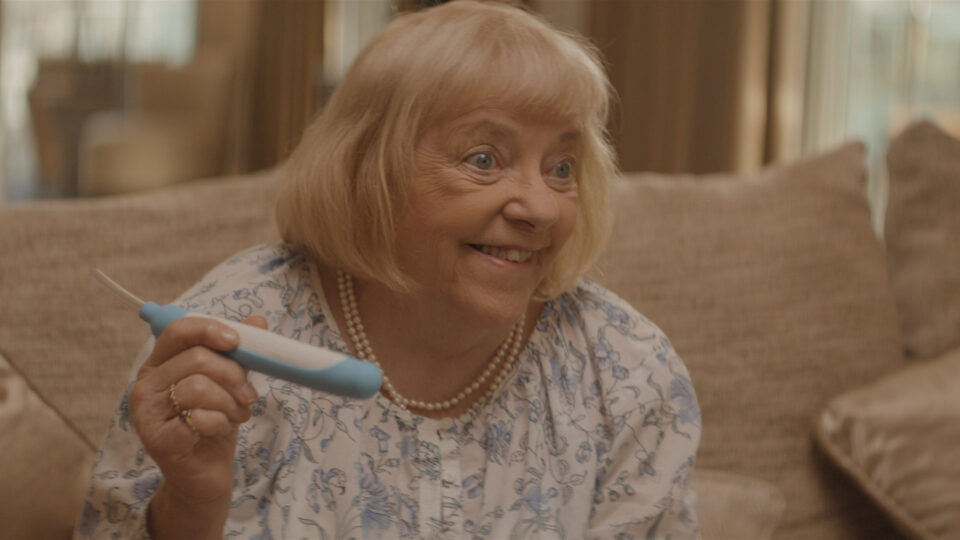 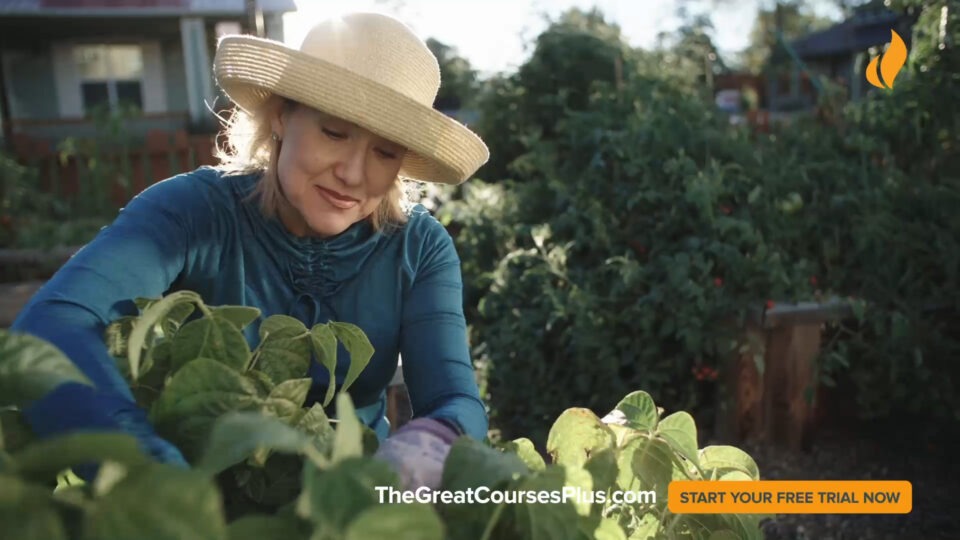 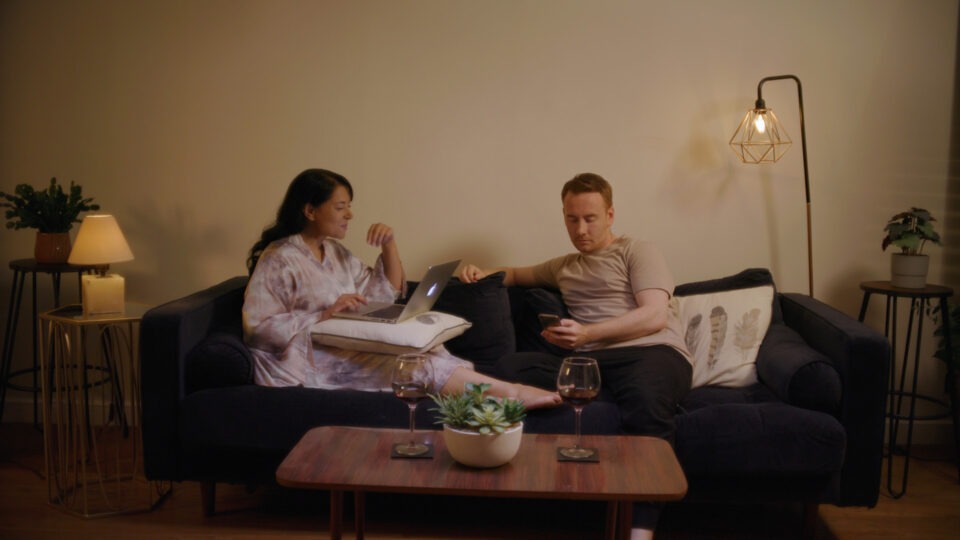 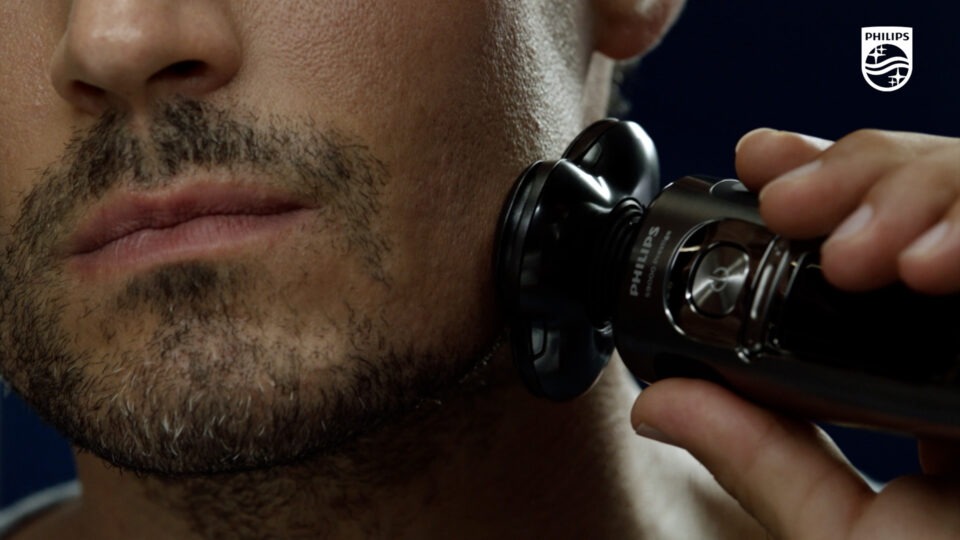 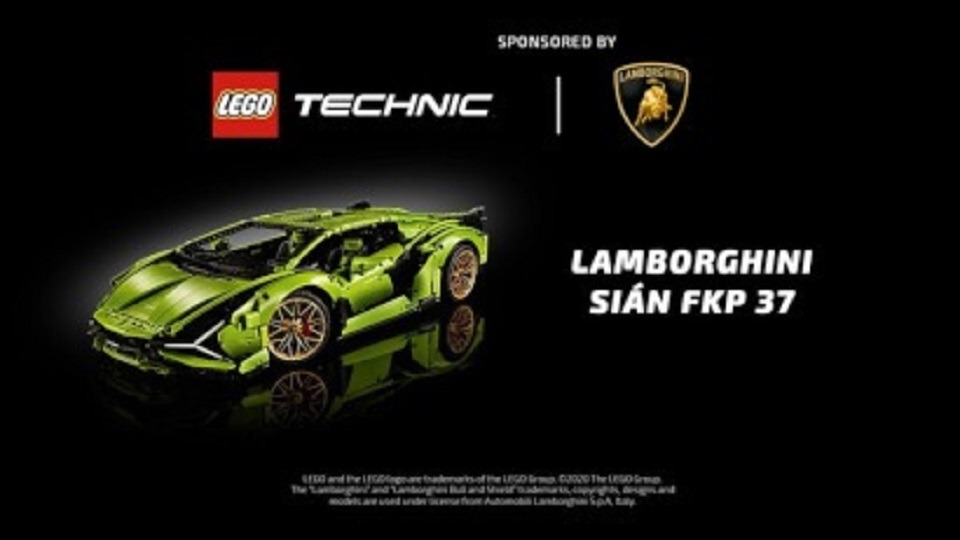 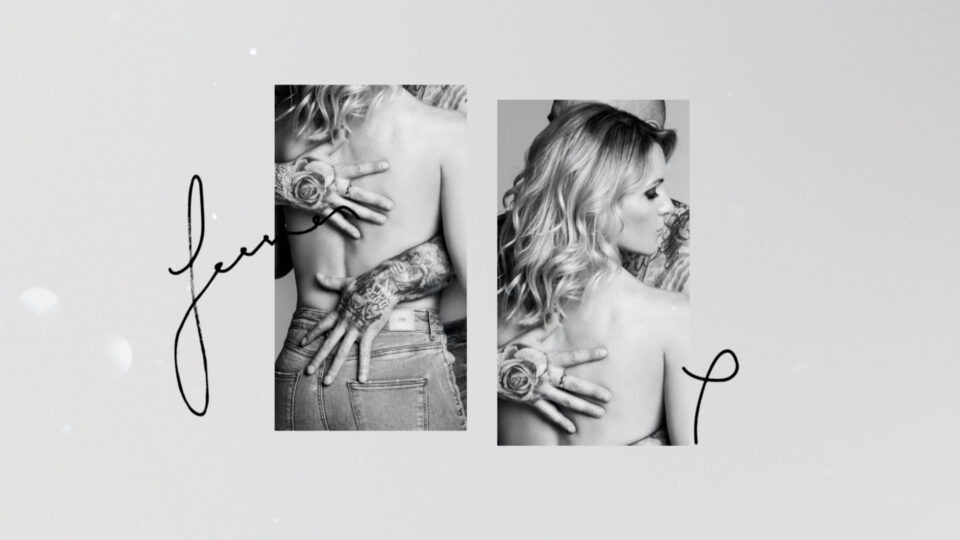 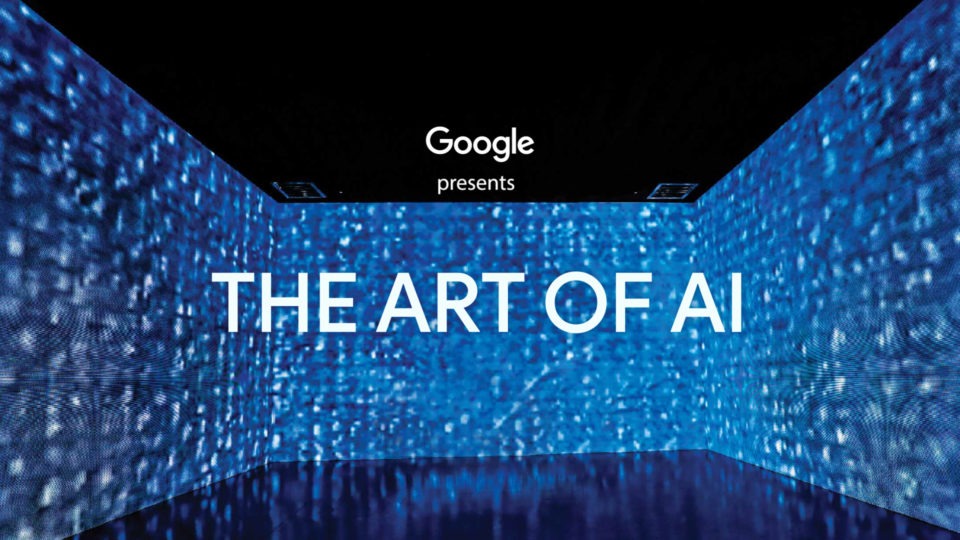 Google AIExhibition: The Art OF AI 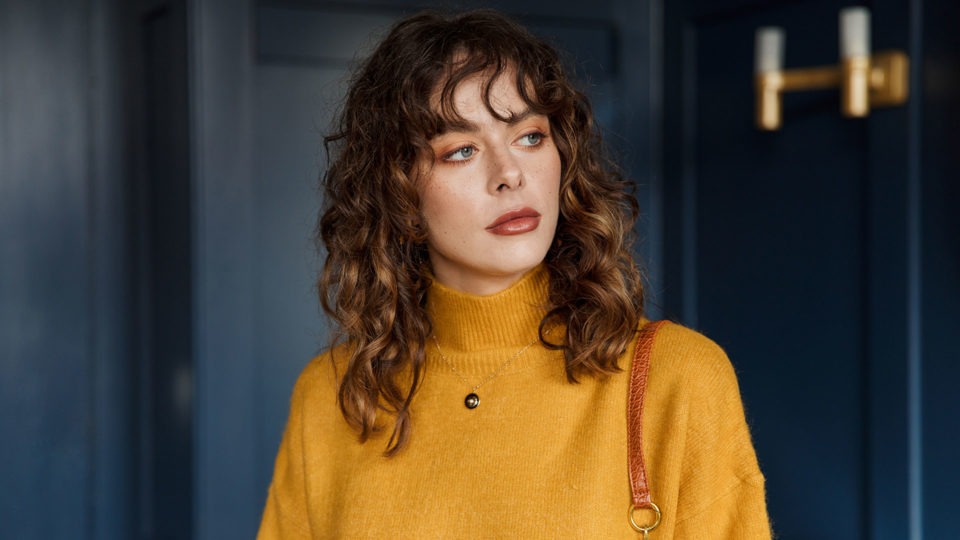