Square Elephant Productions Produced Anthem Song for 2015 SATUC World Cup, which will be held at Egypt on 30th August 2015.

The SATUC World Cup 2015 is a 6 aside football competition for 14 and 15 year old boys, many of whom are orphans or refugees. The matches will played across three days at Cairo’s Indoor Stadium.

8 nations have sent squads of 8 players and 2 adults, and the players have all been selected after a series of trials organised by charities or national associations in each country.

Football is a universal language; whatever country you are from, whatever race or religion, football speaks to the entire world.

It is the mission of SATUC founder Princess Sheikha Al-Thani to use the beautiful game to create a brighter future for the most vulnerable children from around the world.

Through football, the children and young people who will compete in the 2015 SATUC World Cup can be offered an opportunity to escape the many hardships they have already faced and become the stars of tomorrow.

The Song was produced in house at Square Elephant Productions by Rohan Chauhan and the vocals are by Ron Knight and Stephanie Sounds, the lyrical video is produced by Parag Sankhe. 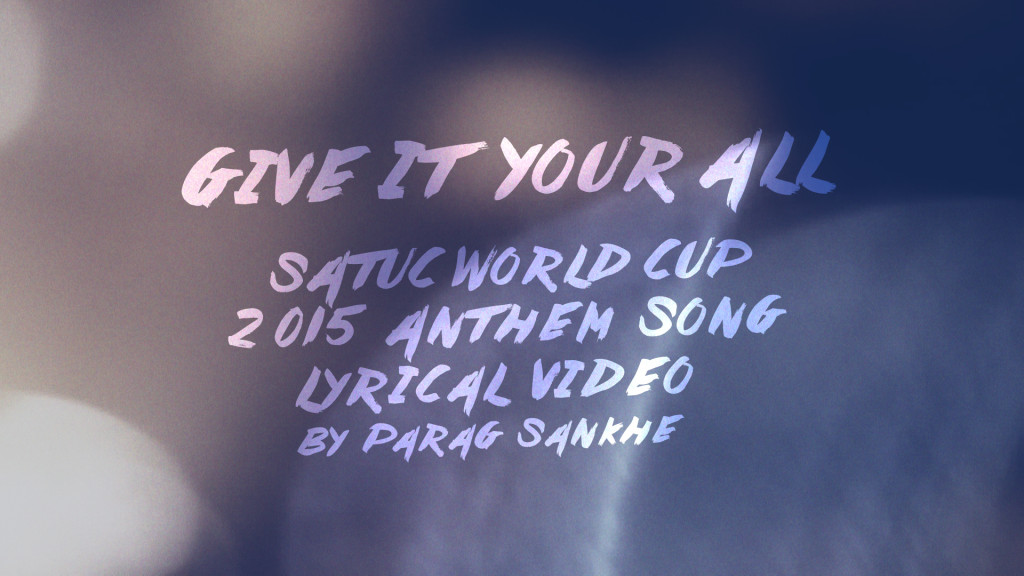 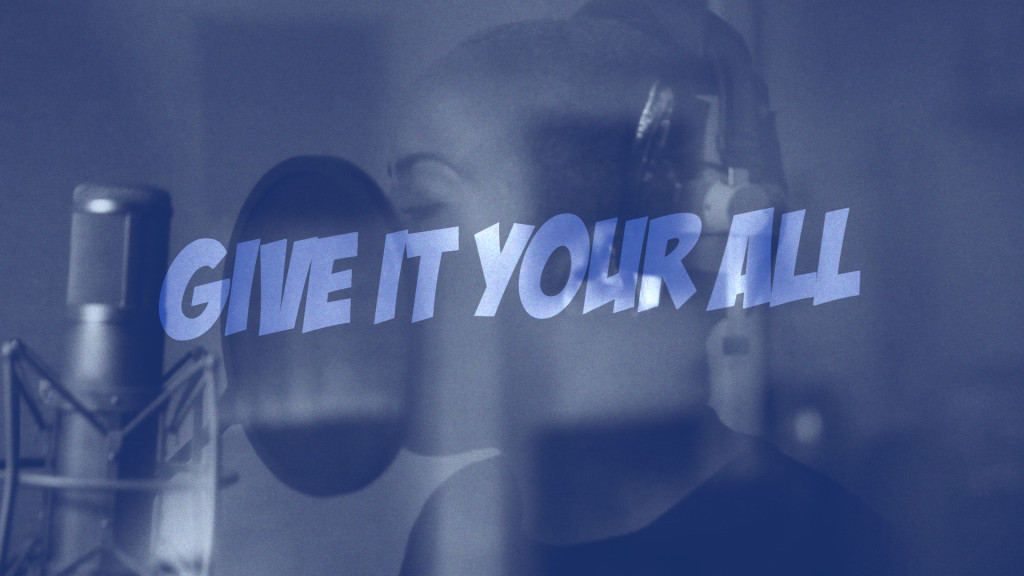 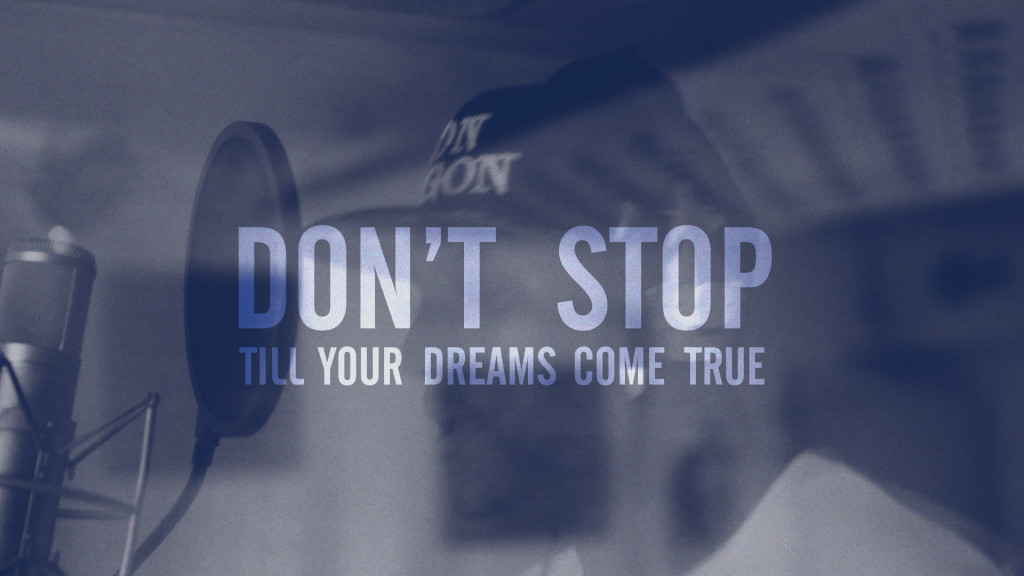 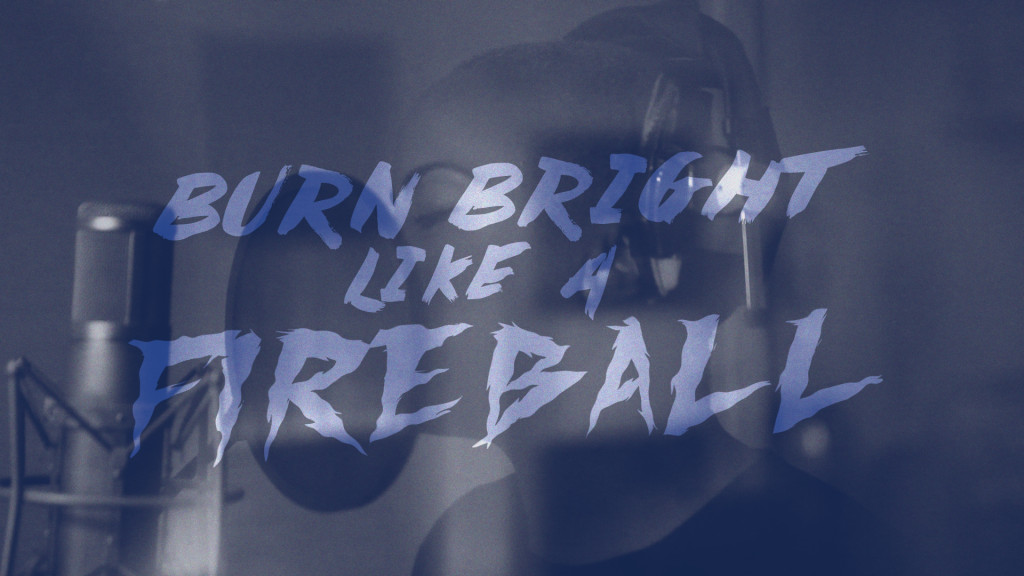 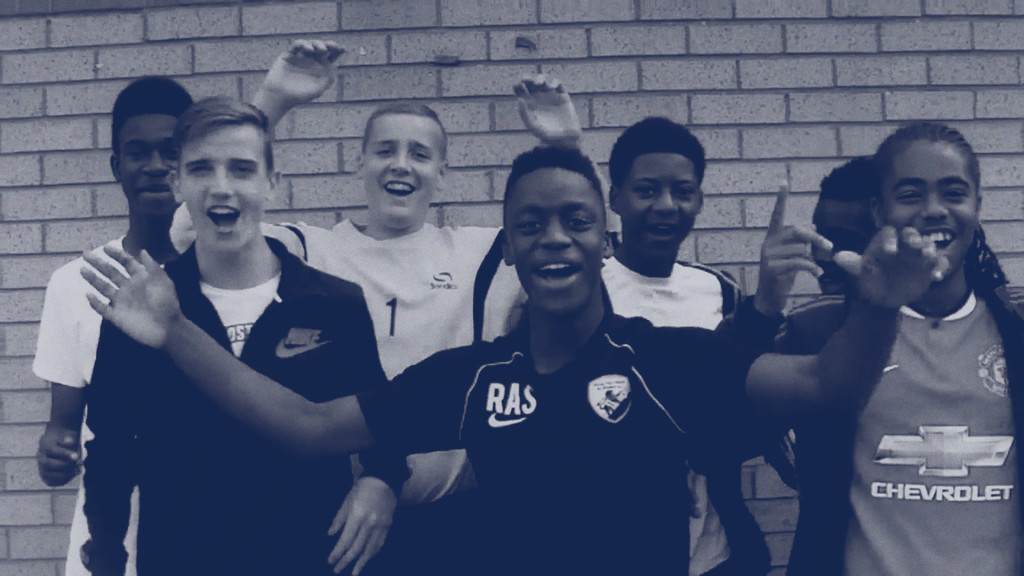 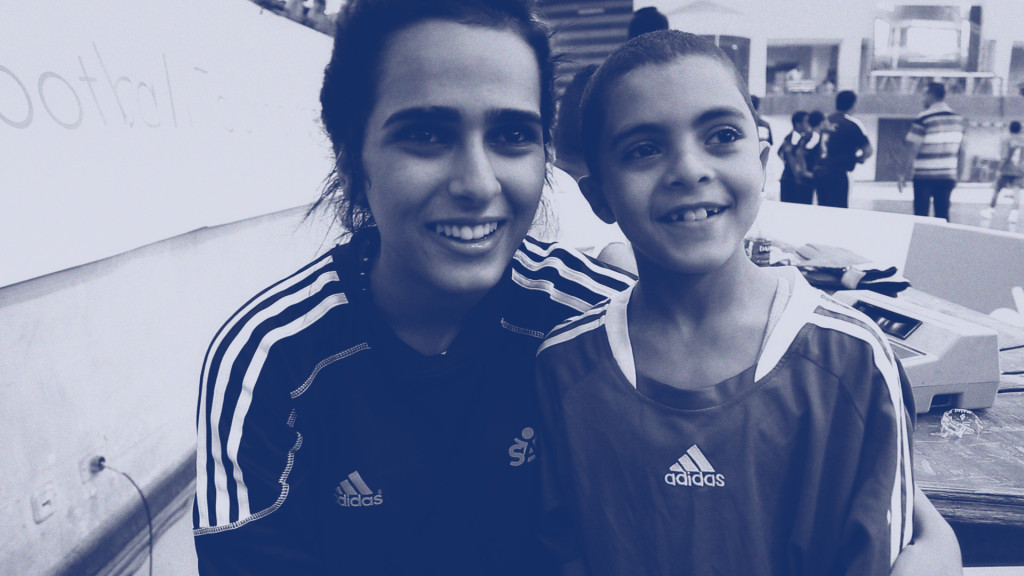 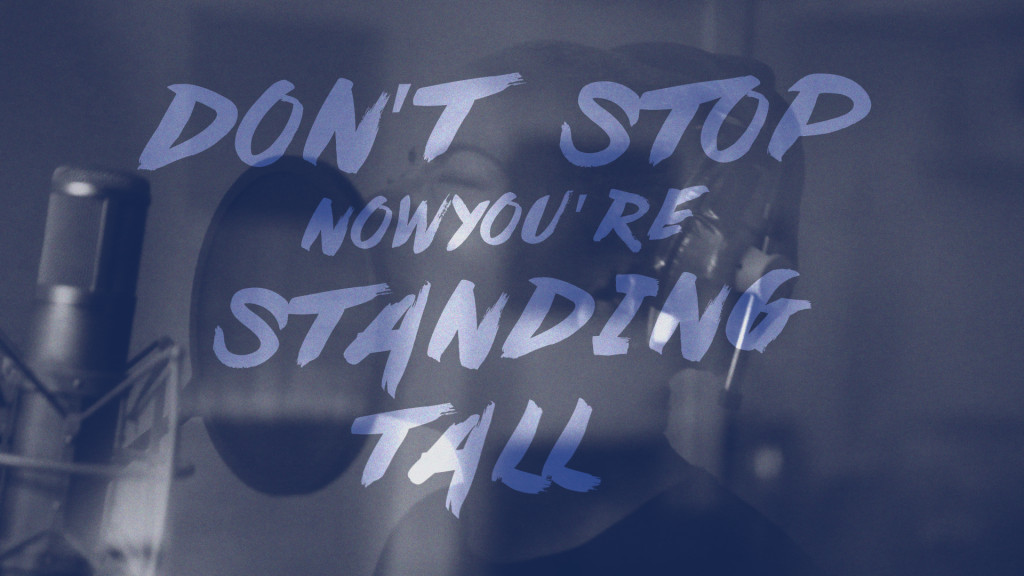 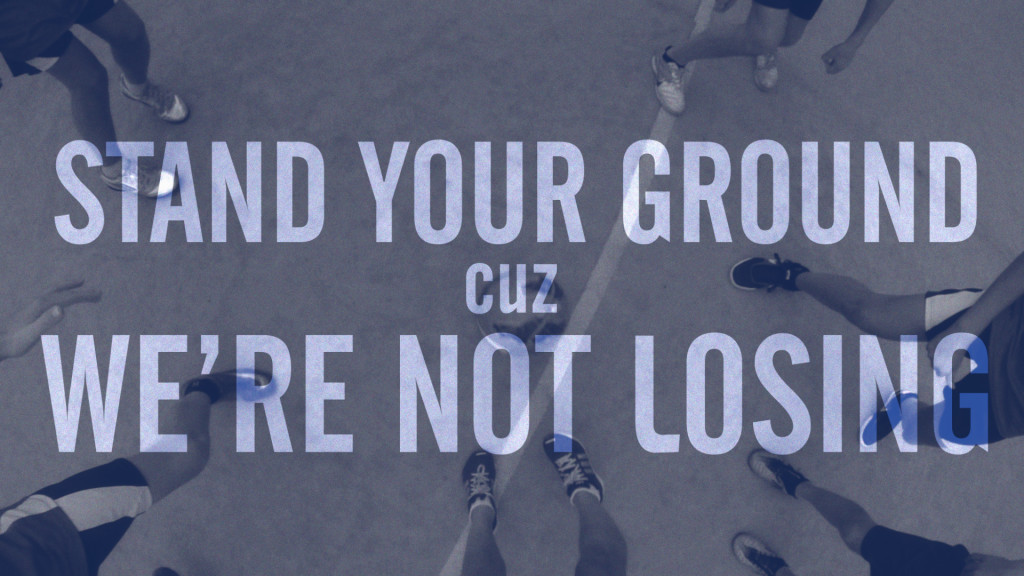 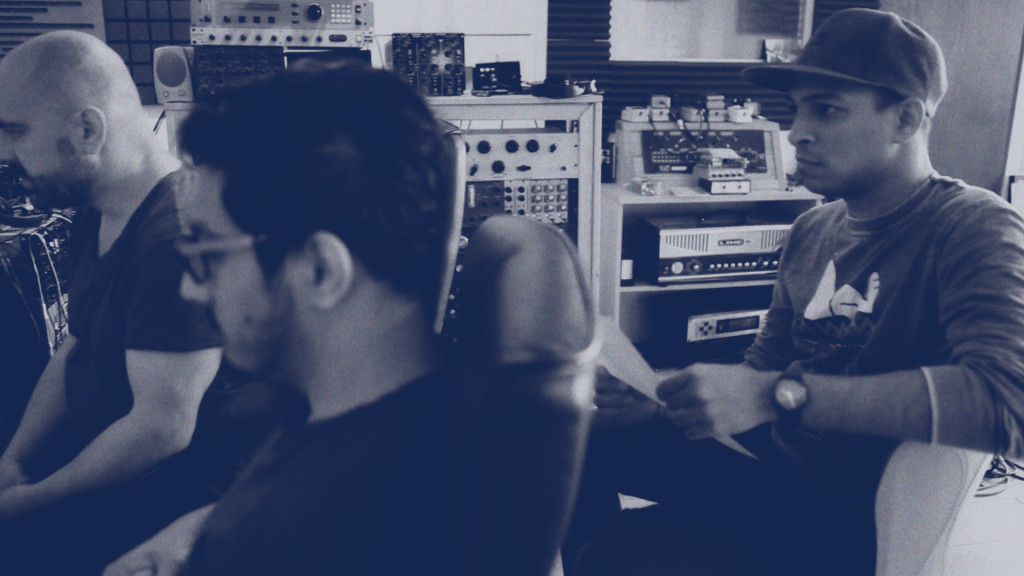 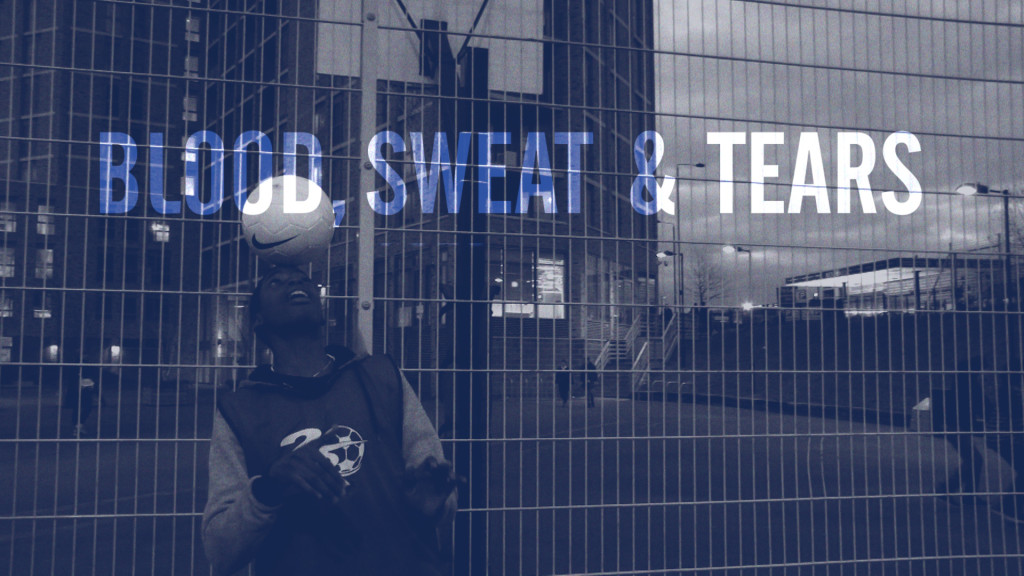