Sports Channel Network, which launched in early December 2017 and is the first IP delivered VOD OTT channel dedicated to presenting premium sports programming in HD in an advertiser funded environment on Freeview channel 266 in the UK.

Other adverts for VOD 360 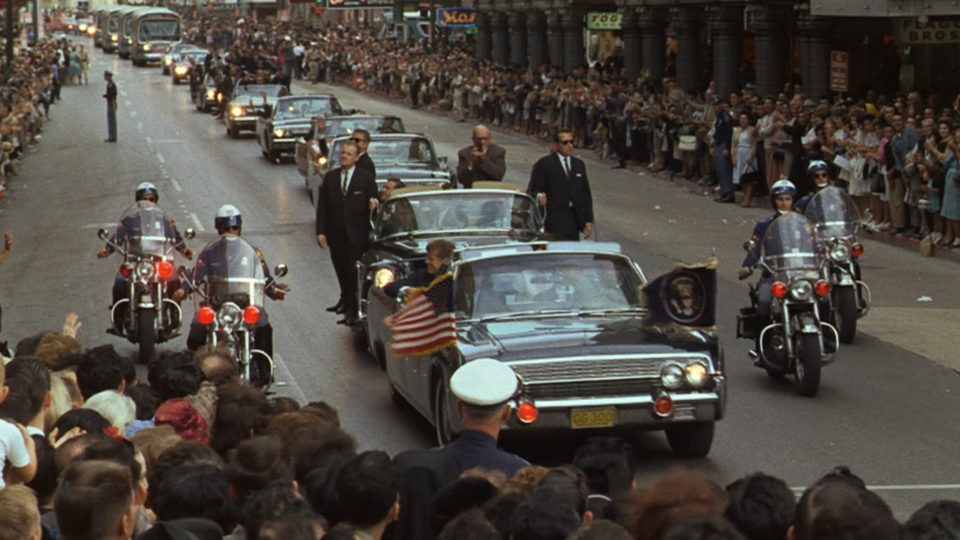 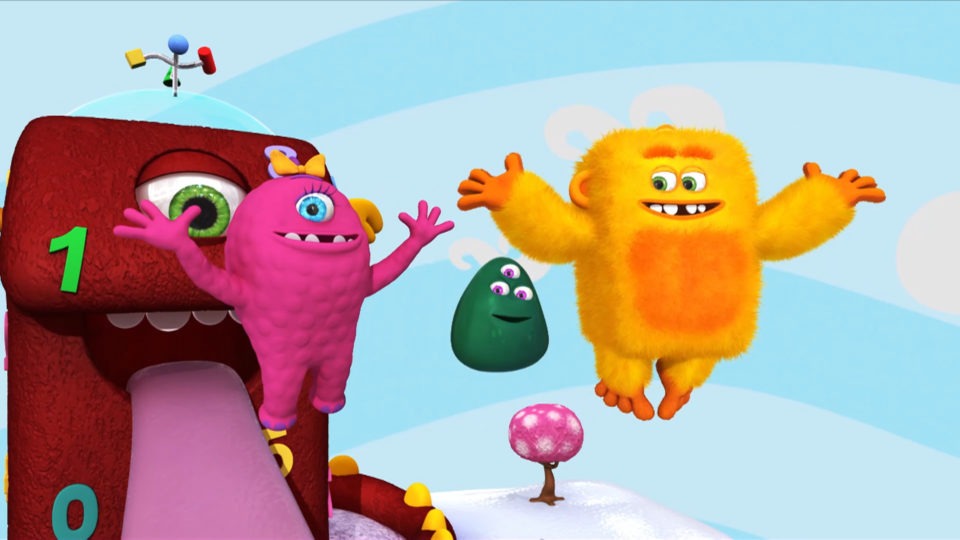