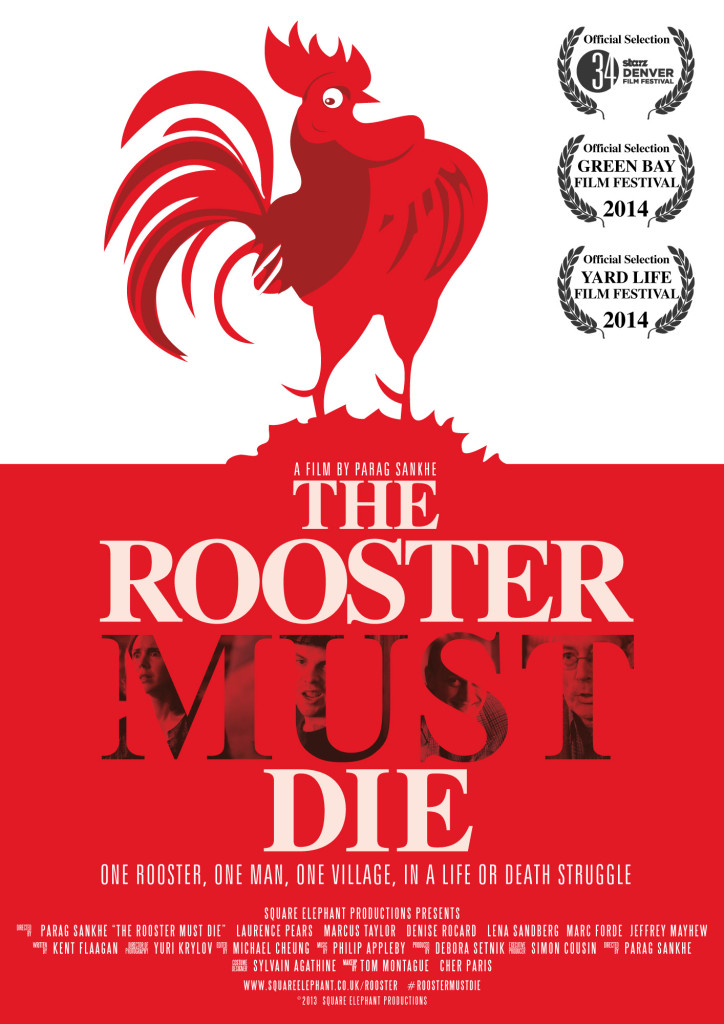 Inspired by the dramatic tousles between man and nature that characterised the iconic 1975 feature film Jaws, The Rooster Must Die focuses on what happens when a group of angry villagers join together to try and impose rule on a Rooster that is causing them all great distress.

When the village chairman comes under increasing pressure to find a solution he turns to Jack, a local hard man, who is very confident that he will have no problems in handling the irritating Cock.

Jack, however, soon learns that his enemy is considerably more cunning than the average chicken and when their plans for a quiet life go horribly wrong the villagers discover that an angry Rooster can wreak just as much havoc as a hungry shark. 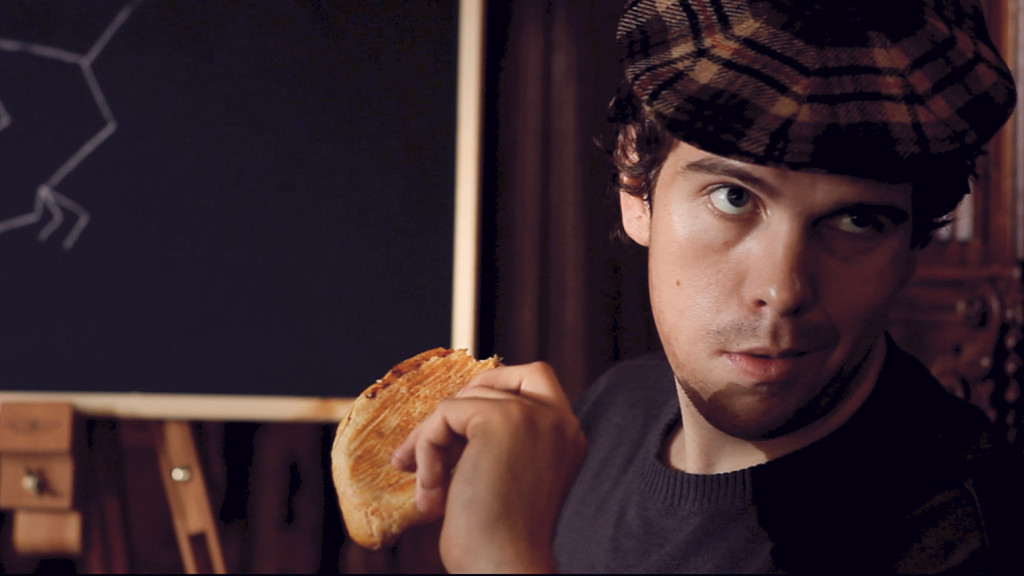 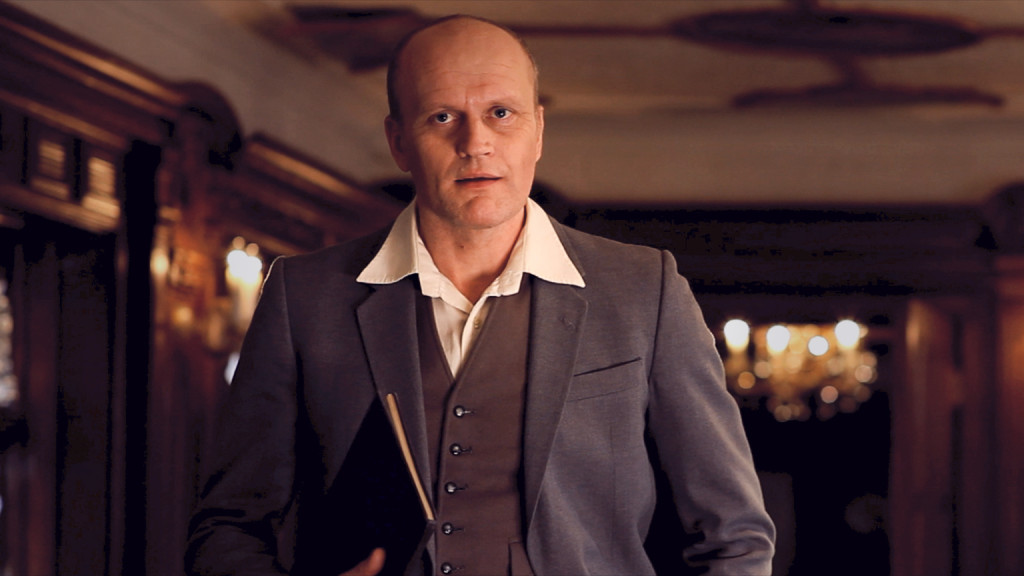 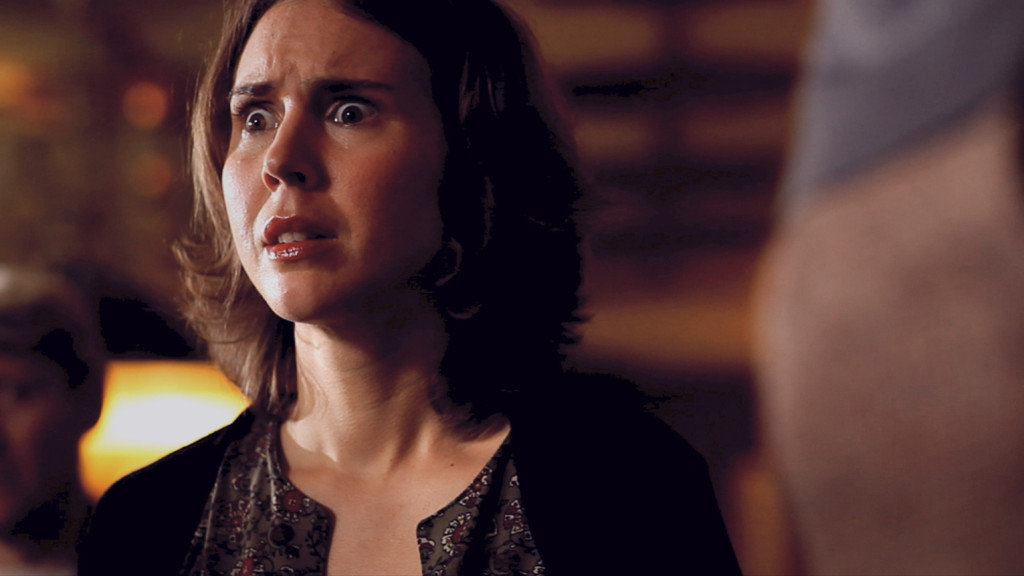 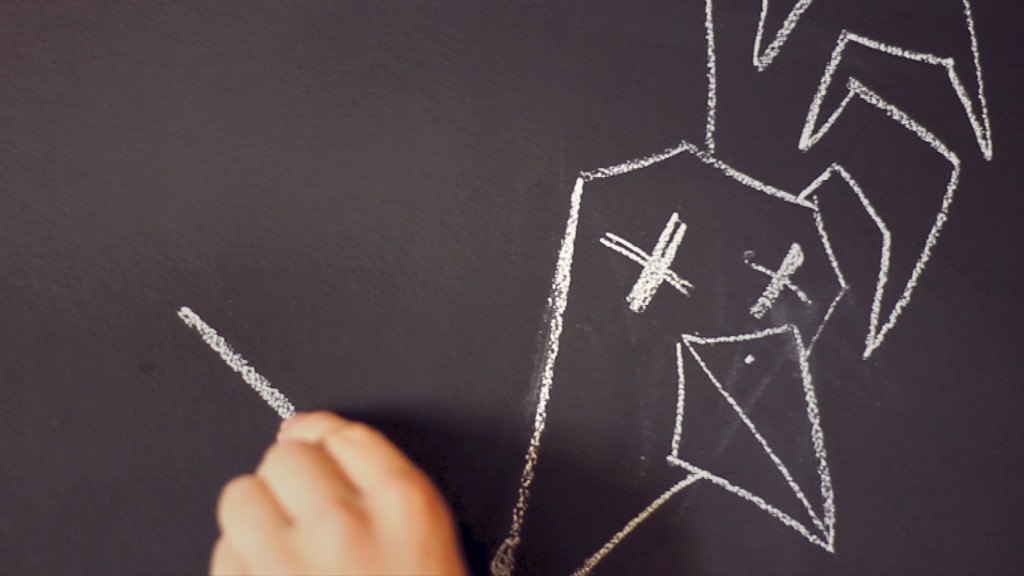 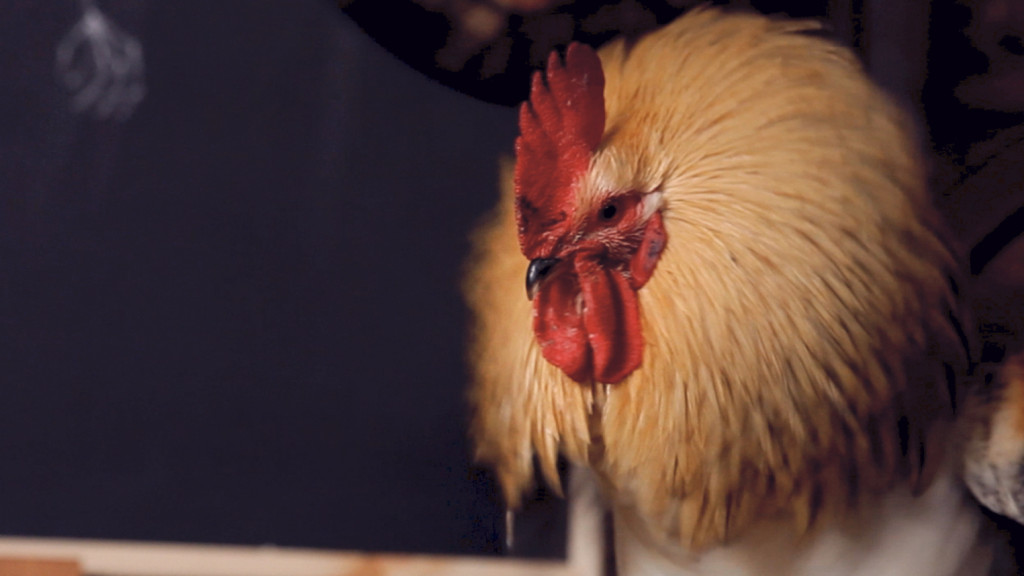 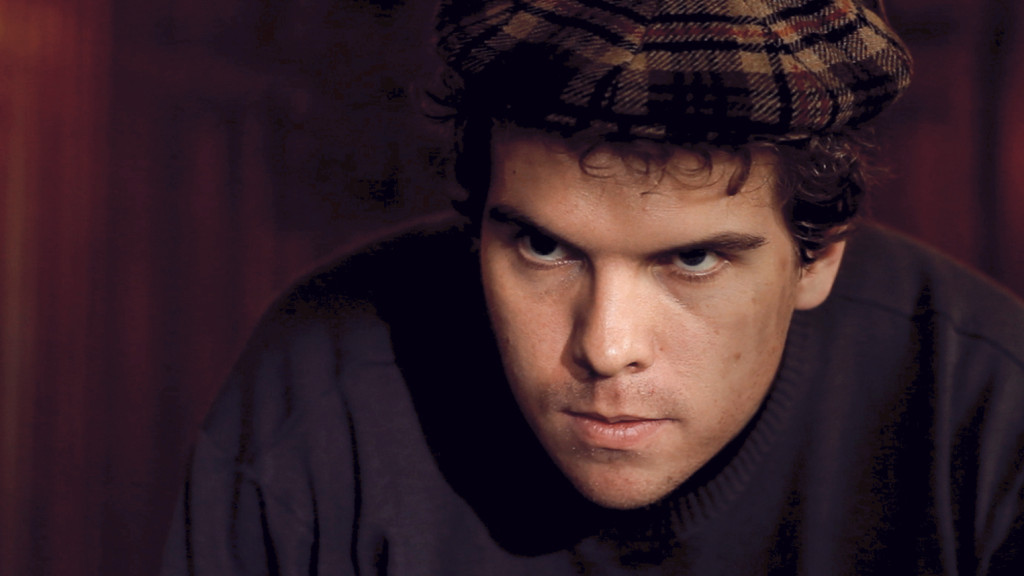 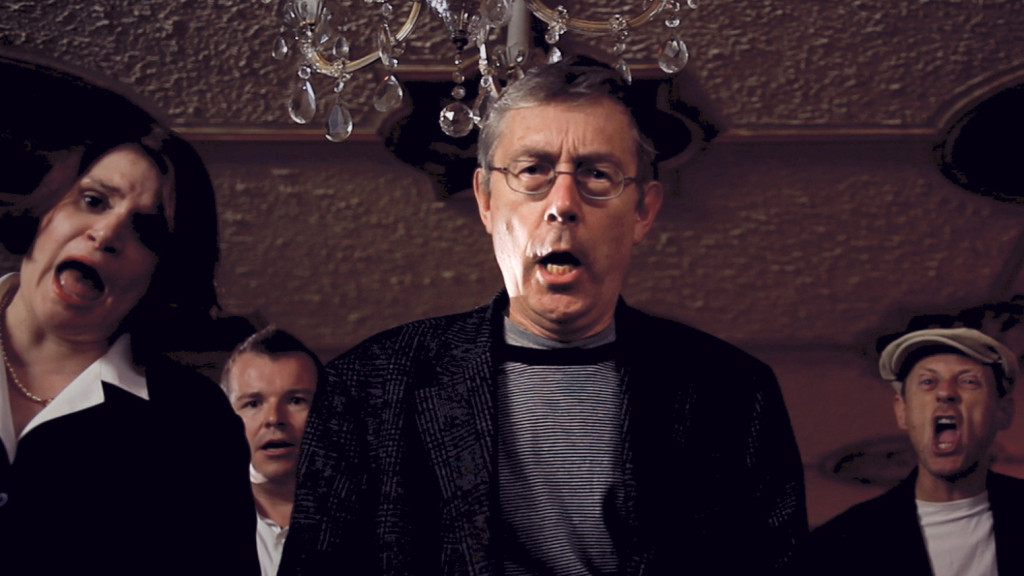 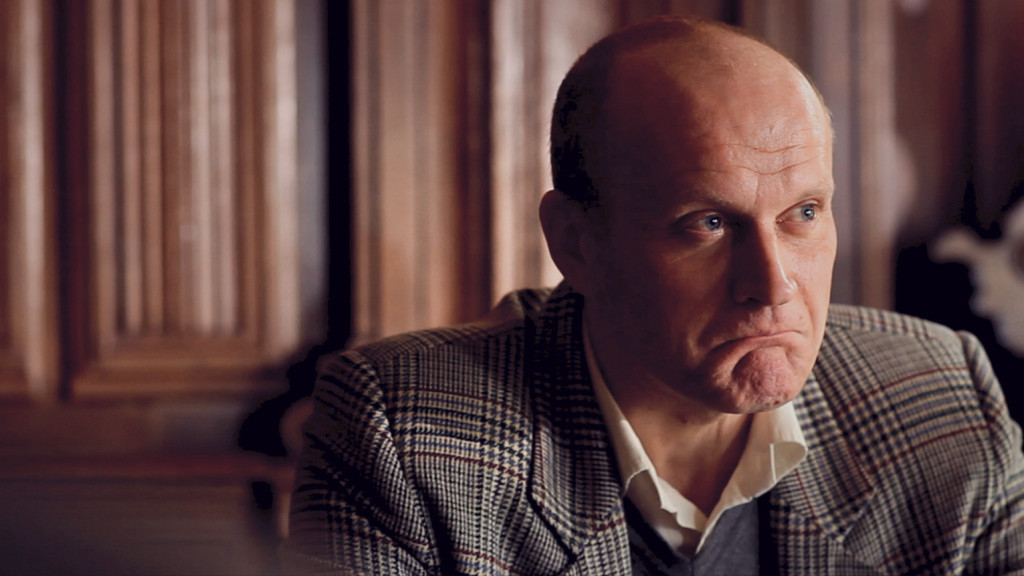