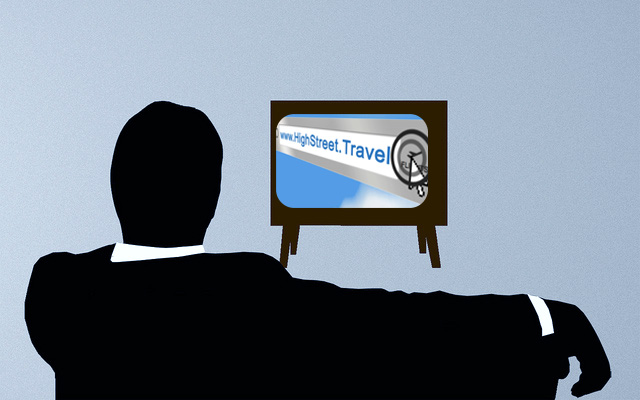 The Neilson data categorises spending by ‘share of voice’ in the TV ad market. It records Thomson with an 18% share in the five months and sister brand First Choice with 10%.

Online giant Expedia, which owns a majority stake in Trivago, took an 11% share and Hotels.com a 4% share. The European arm of US giant Priceline, Booking. com, took 10% with its first TV campaign in the UK.

Thomas Cook spent less, with just 6% of total share, although the group’s Hotels4u brand also took 4%. Virgin Holidays was only just behind Cook on 5%. Lowcost Travel was the biggest spender among other OTAs, with 7%, against 3% for lastminute.com and 1% for On The Beach. Skyscanner took 4% with its first TV advertising and Travelsupermarket 3%. All figures were rounded.

The overall share of Thomson and Cook fell year on year as the OTAs ramped up spending despite the companies appearing to spend more – although the First Choice share rose from 7% to 10%.

A Tui Travel spokesman said: “We would never reveal our marketing spend.”

However, the level of spending is suggested by the fact that a £1 million turn-of-year TV campaign by price-comparison site Comparediscountholidays.com  did not even register in the  Neilson figures.

Travel Weekly reported in January that TV ad campaigns, allied to greater confidence in the economy, had boosted trade.

Travel firms ramp up TV ad spend by 33% on last year: Spending by travel companies on TV advertising in the UK i… http://t.co/mG7pcNcLja