By Blog May 01, 2018 No Comments on YouTube helps advertisers target TV viewers 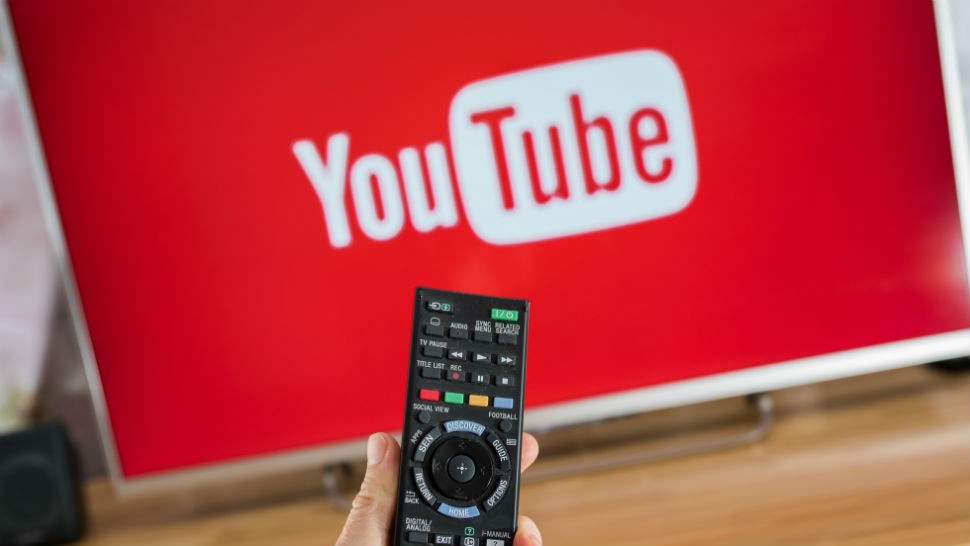 Do you watch YouTube instead of TV, rather than alongside it? Like it or not, marketers will soon have a better shot at targeting you. YouTube has revealed that it will soon give advertisers the chance to target viewers who either watch little in the way of conventional TV or watch YouTube on TV. To begin with, it’s introducing an AdWords category called “light TV viewers” — that is, cord cutters who watch most or all of their video online. In the months ahead, YouTube will also give a range of advertisers the option of targeting TV screens, not just mobile devices and PCs.

It’ll also be easier for marketers to reach you through YouTube TV. As of the fourth quarter of 2018, advertisers will have the choice of buying some ad inventory on US cable networks through Google Preferred, its premium ad program for the most popular YouTube channels. This should help ad runners target both regular YouTube viewers and TV subscribers in one fell swoop.

There’s little doubt as to why the company is focusing so much on TV. YouTube’s Robert Kyncl told Deadline that TV is the “fastest growing screen” — there’s a rapidly expanding audience that isn’t really being served. And as important as YouTube ad spots have become, there’s no doubt that the video service would like the gigantic ad spending levels associated with TV. You might not relish the thought of all this extra targeting, but it could be the key to YouTube’s next big growth spurt. 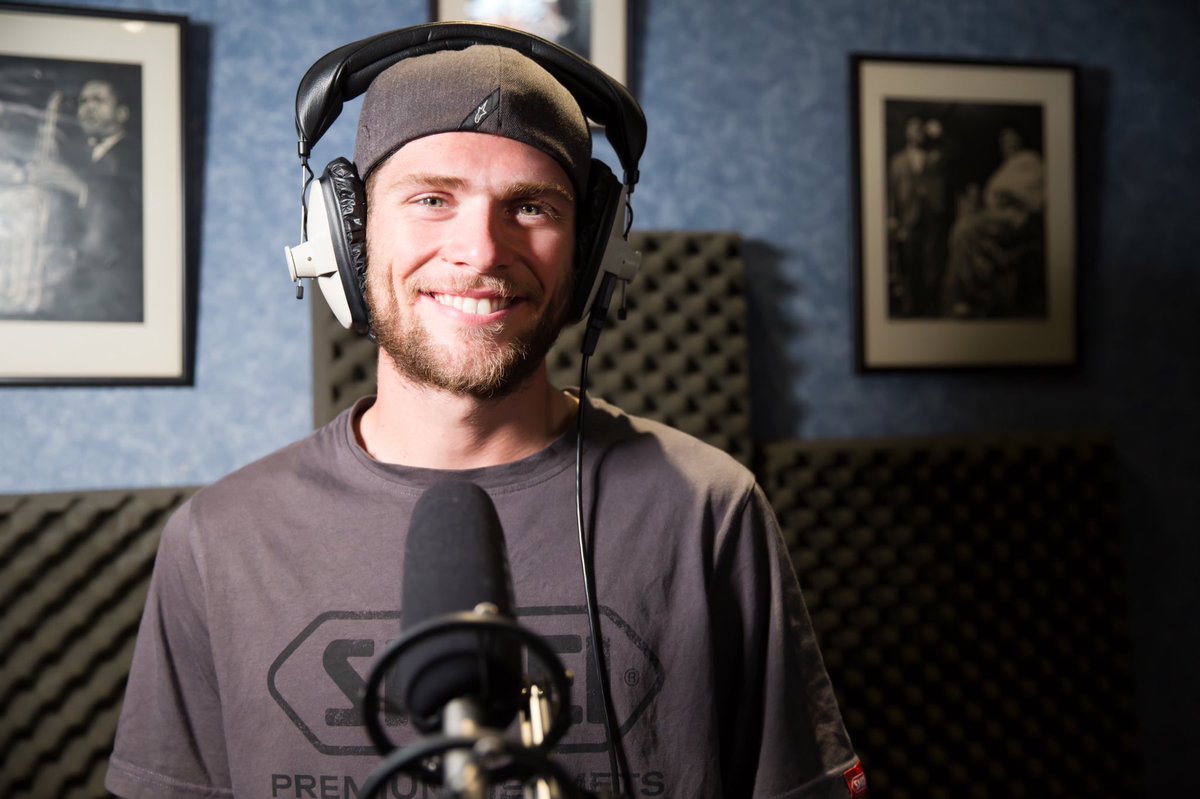 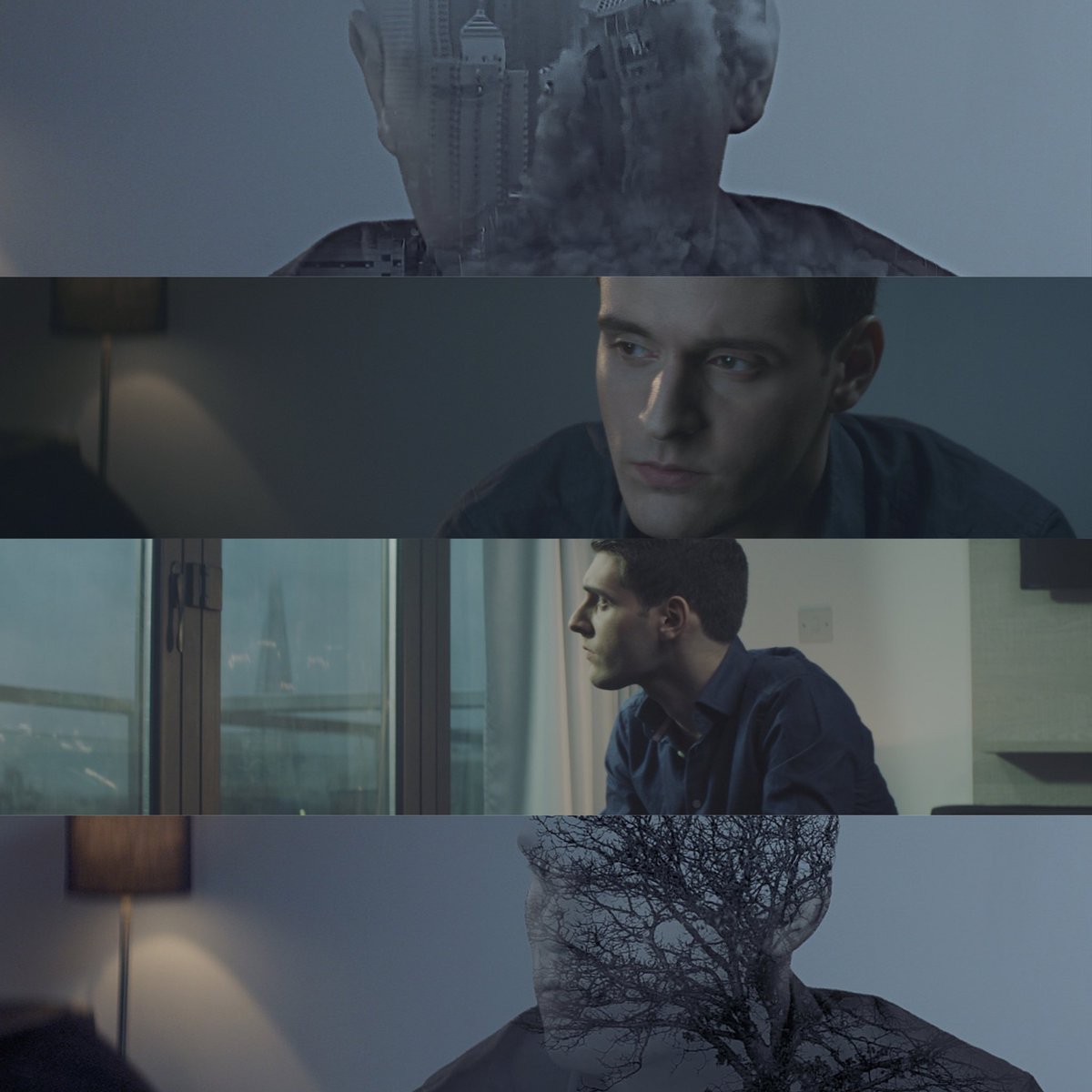 We have recently completed our first film shot during this COVID pandemic, and it was an interesting experience. Carefully planned in advance, we kept it to a small crew and had a non-contact policy and social distancing throughout. #COVID19 #FilmShoot
https://t.co/ifNGvs0j5B
View on Twitter
0
2

During this incredibly challenging and difficult time for businesses of all sizes, we know the ability to communicate has never been more important and we are here to help you with that. https://t.co/wYSIYyaImf #TuesdayThoughts #workingfromhometips #businesssupport #businessleads
View on Twitter
0
1
Follow @squareelephant