By Blog Oct 19, 2020 No Comments on Casting call for an independent feature film Shot in Birmingham (Dec 2020) 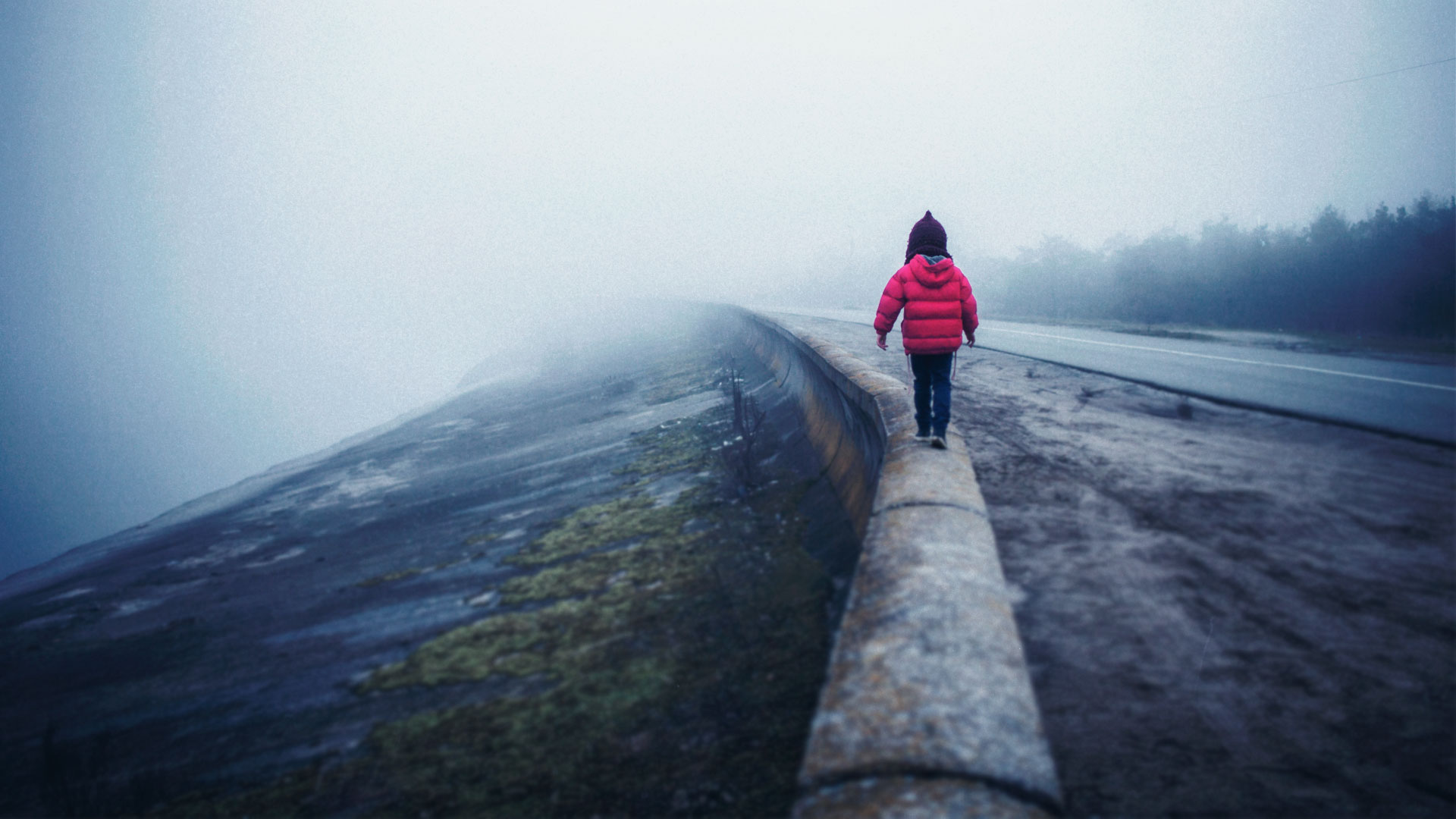 The film is an Indo British independent project that we will be shooting from 4th December till the end of December 2020 in Birmingham.

We are looking for the actors for following cast based in the West Midlands.

British-Indian male actor (South Indian, preferably from Kerala). Looking age 28-33 to portray the role of an introverted with a few behavioural issues.

Srilankan looking actor, Srilankan accent also a plus. Playing the role of a husband and father in distress.

British Indian Actor, playing a solicitor’s role. Aged between 40-50, must be able to speak in brummie accent (Birmingham)

British-Indian actress with looking age between 22-30. Must be able to speak in brummie accent (Birmingham)

Chinese male actor with a looking age between 25-30.

We are hosting auditions in Birmingham on 25th Oct 2020.

We will be only accepting candidates based in and around West Midlands, so if this does not suit you, then please share it with your contacts based in West Midlands.