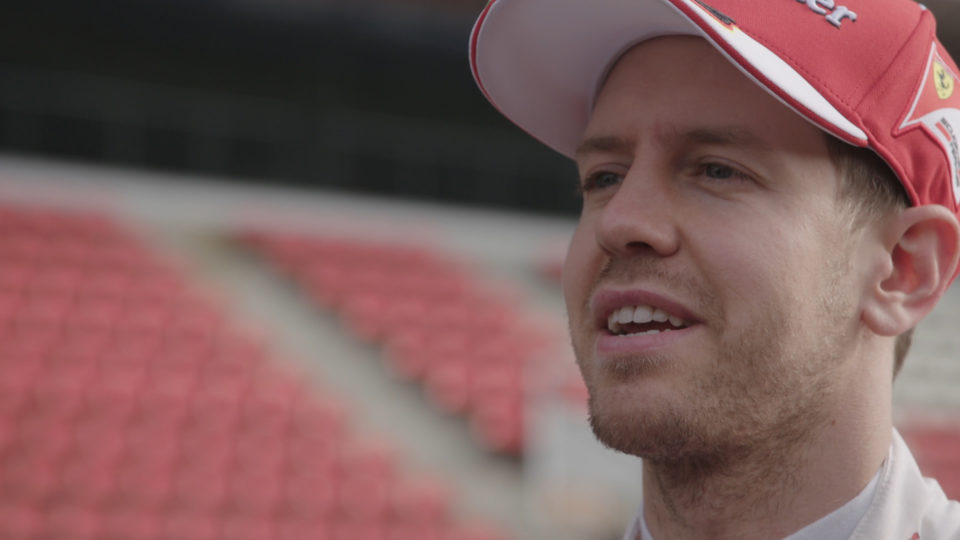 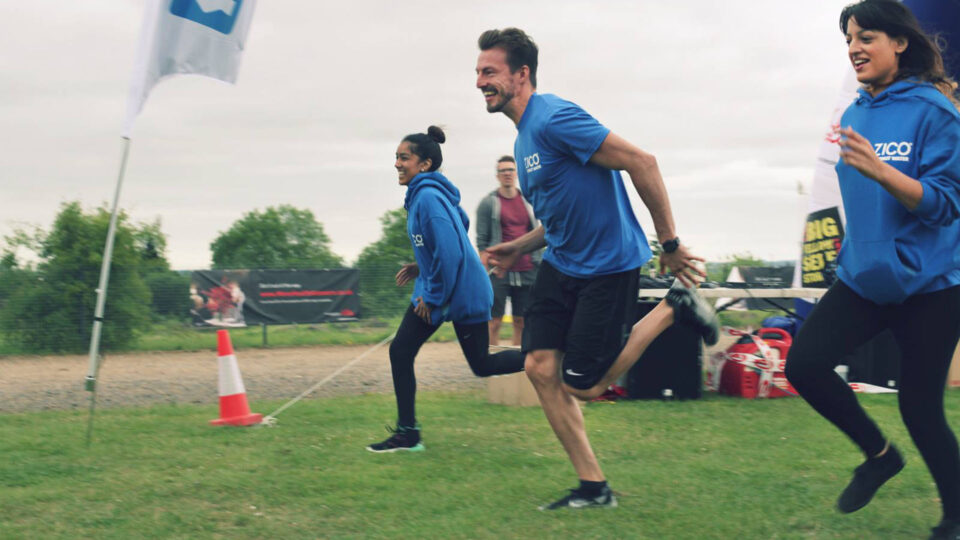 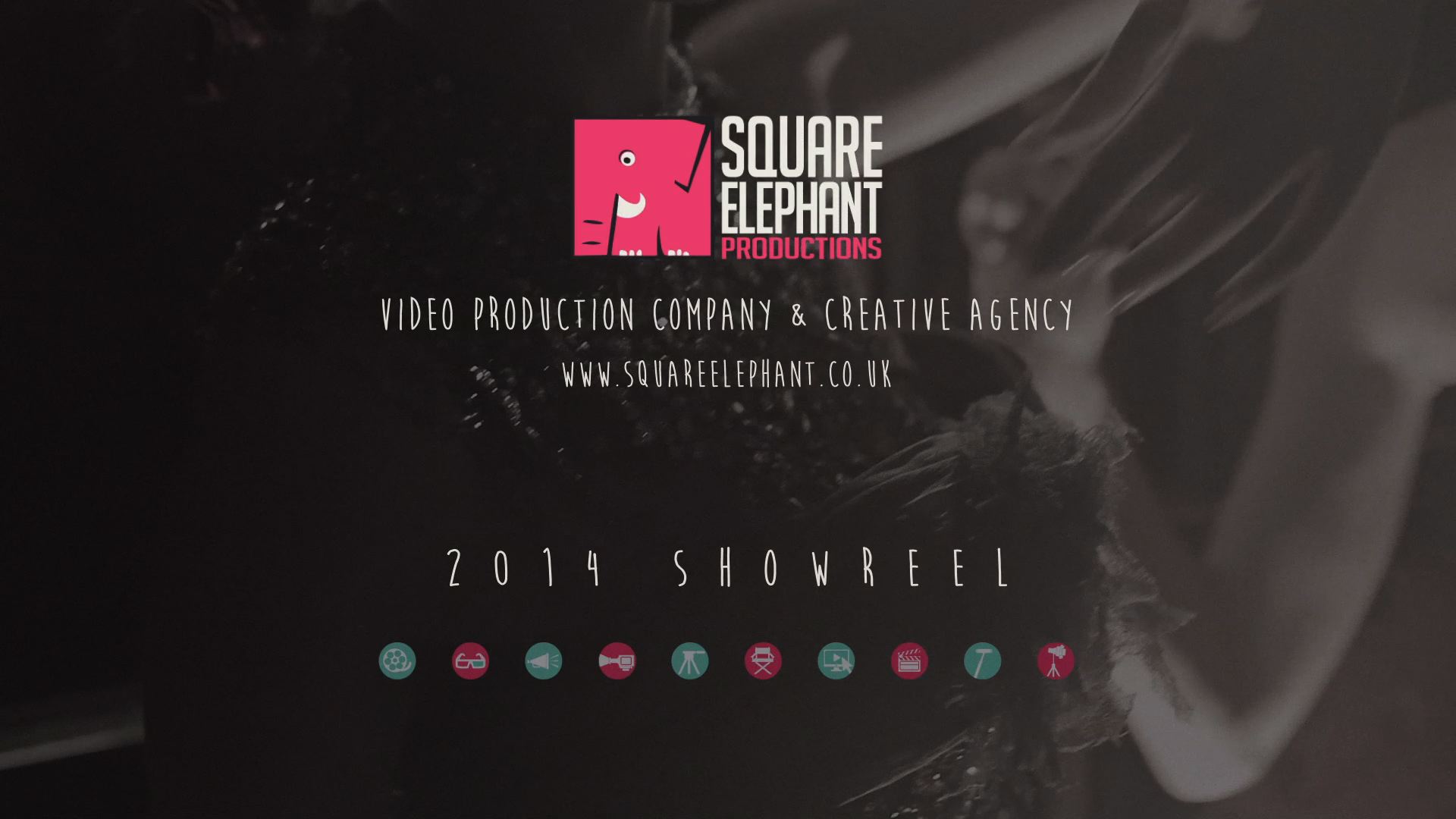 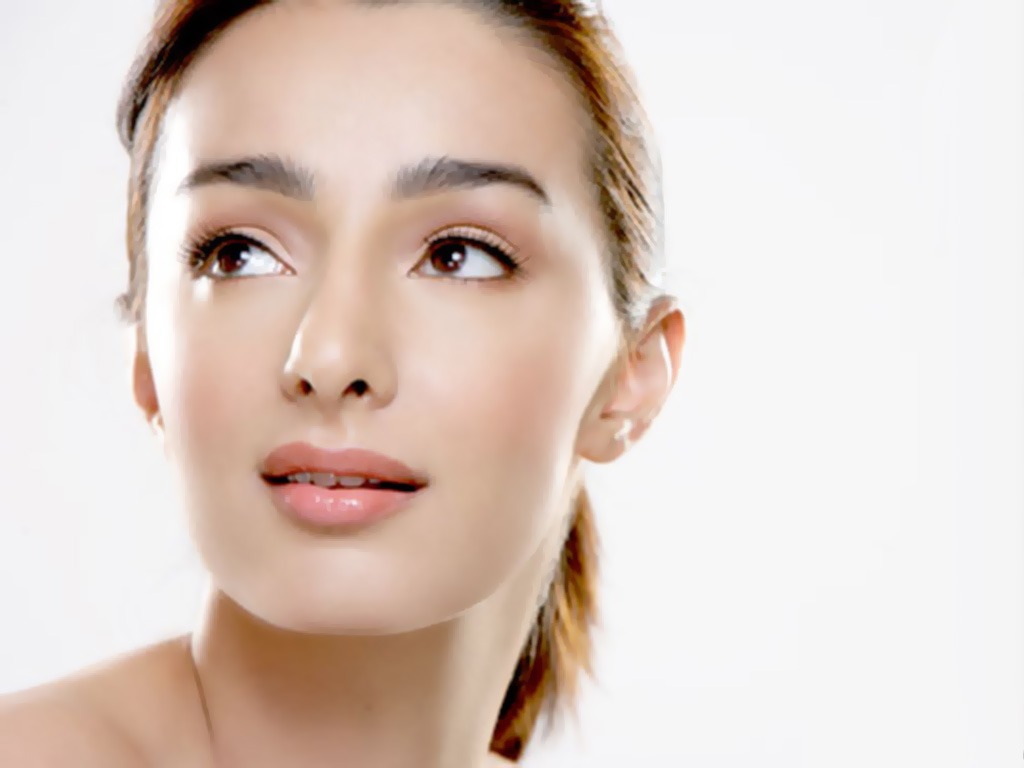 01 JULY | 19:00 | V&A Rang Rasiya/Colours of Passion Both strikingly beautiful and audacious, Ketan Mehta’s film charts the life of the great Indian artist Raja Ravi Varma (played by Randeep Hooda), from his early days under the patronage of a King of Kerala, moving on to British Bombay in the late 1800s, where[…] 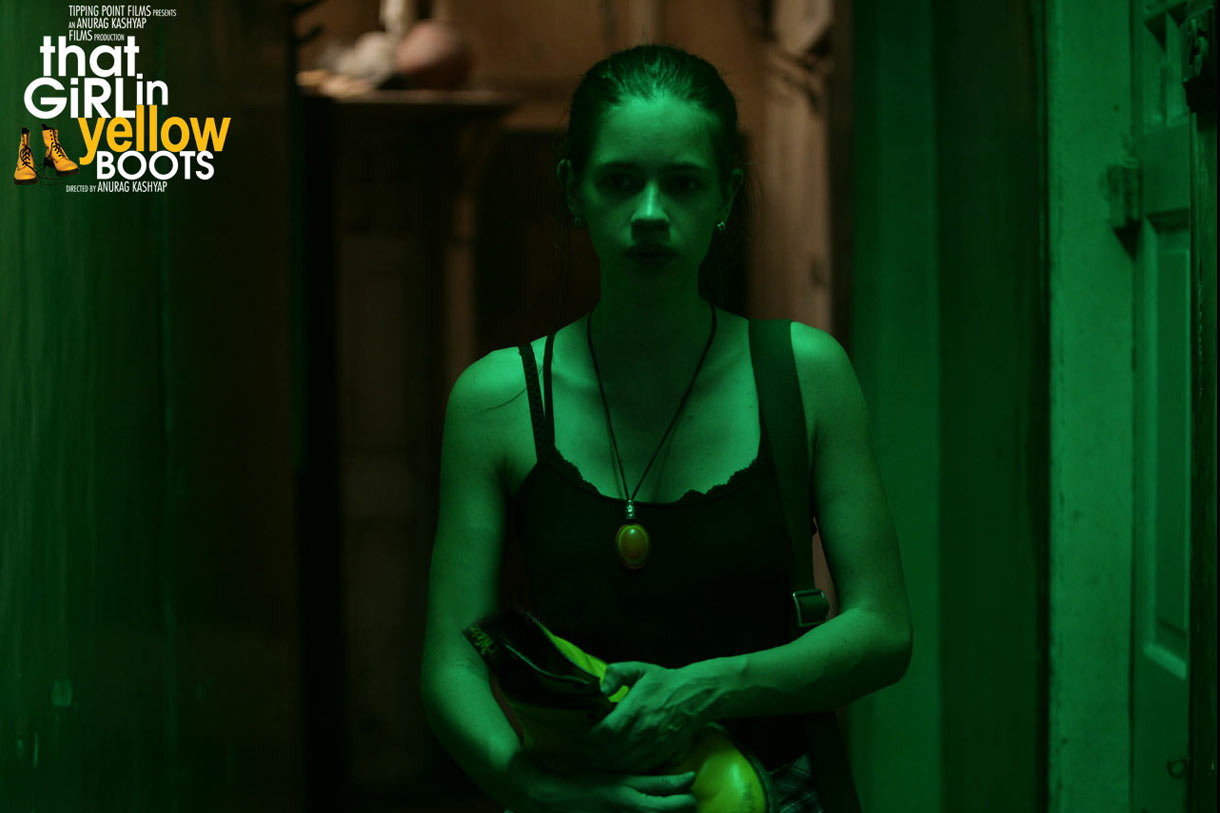